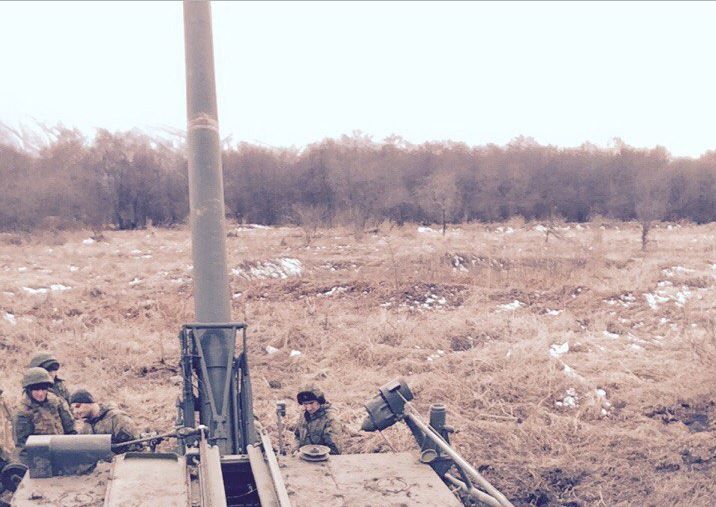 It is noted that the 291st Artillery Brigade of the Southern Military District of the Russian Armed Forces passed through the so-called Rostov-Ukrainian and Syrian "deployments."

"The fact of resuscitation of samples of Soviet weaponry produced in the 1960-1970s testifies to the problems of the Russian defense industry and the unfavorable situation in the state as a whole," InformNapalm said.

Read alsoEx-FSB operative: Putin missed moment to unleash "big war" against Ukraine"The Russian military command had to pull out the clumsy and morally obsolete "bones of the Cold War", which are not very effective in modern combat conditions," the volunteers said.

If you see a spelling error on our site, select it and press Ctrl+Enter
Tags:RussiaDonbasarmssupplies