Ukrainian military preparing for drills near "border" of occupied Crimea 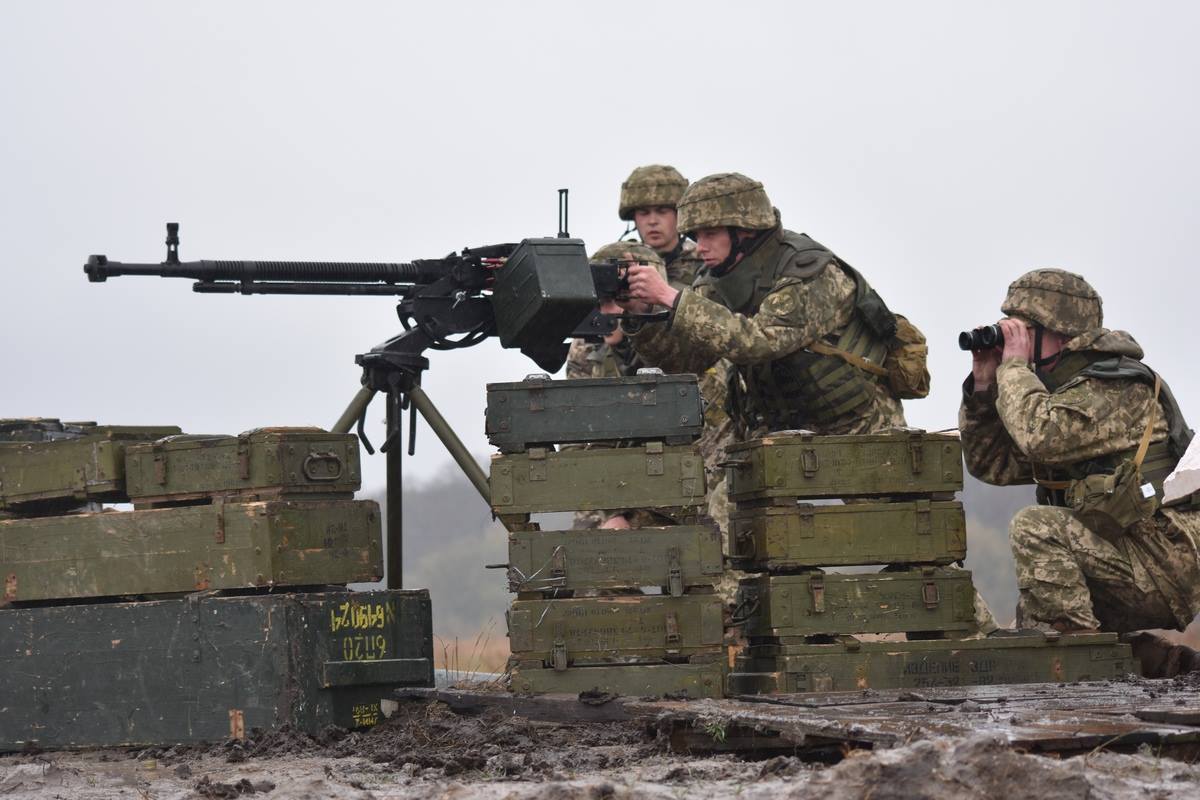 "These are scheduled exercises for combat training and coordination of military units," he explained, adding that the troops will set for a training march and cross water obstacles on the way, Krym.Realii reports.

According to Biriukov, these exercises will not affect operations of checkpoints on the administrative border with the Russian-occupied Crimea.

Read alsoGen. Staff planned operation against "little green men" during Crimea seizureAlso, on the morning of April 27, the drills will be held in Mykolaiv region, involving a separate motorized infantry brigade, which in the near future will carry out combat missions in the Anti-Terrorist Operation zone in the east of Ukraine, the Operational Command South said.

Read alsoUkraine test fires brand new Vilkha missiles (video)The press service of the Berdiansk border detachment of the State Border Guard Service of Ukraine has confirmed that the exercises would not affect border check routine in the area.

If you see a spelling error on our site, select it and press Ctrl+Enter
Tags:drillsUkraineoccupiedCrimeaexercises