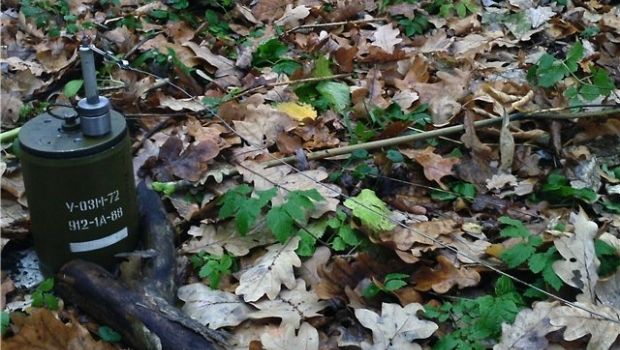 "May 1, local residents were blown up by a trip-wire actuating device in the vicinity of the settlement of Mykhailivka, one of them was killed. The local occupation authorities are trying to hide the fact that servicemen of the engineering unit of the so-called 'armed forces' of the self-proclaimed 'LPR' (Luhansk People's Republic) set up mine barriers, accusing a sabotage and reconnaissance group of the ATO forces," the report said.

If you see a spelling error on our site, select it and press Ctrl+Enter
Tags:DonbasLuhanskciviliansmine