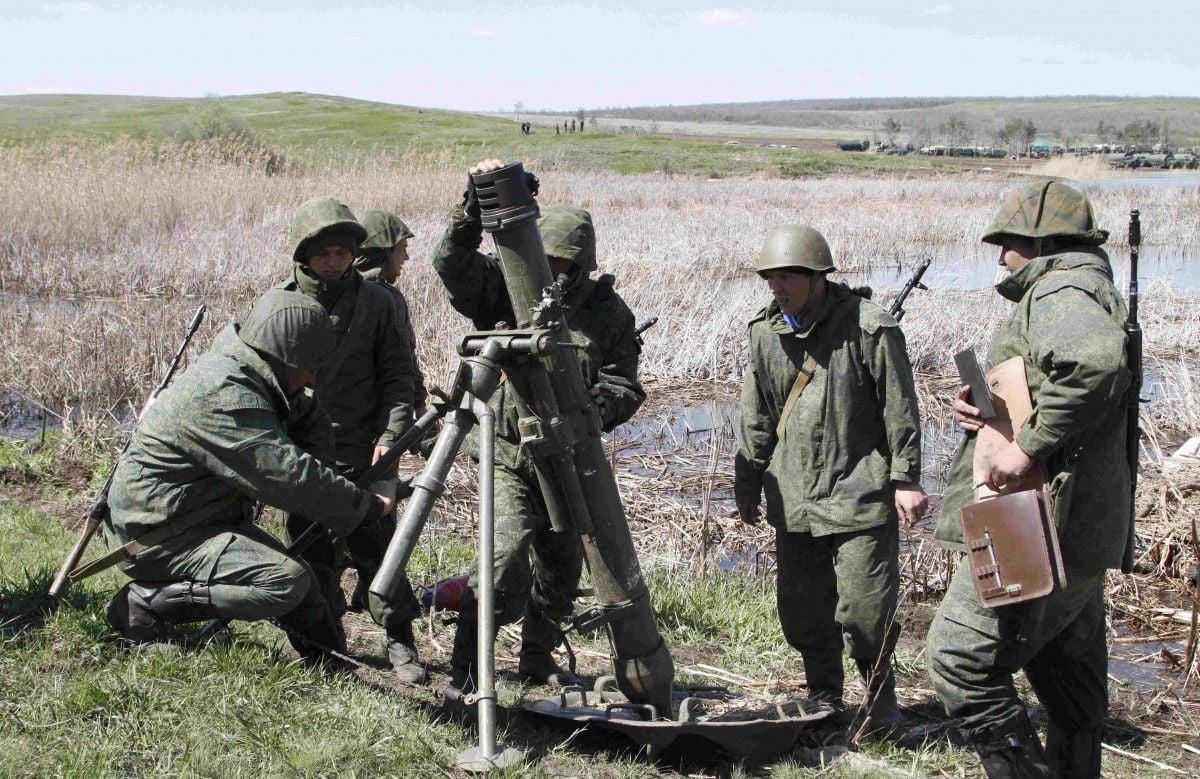 The shelling was carried out to discredit the Armed Forces of Ukraine, the headquarters said.

In addition, it is noted that the militants accuse the Armed Forces of Ukraine of using tanks, without having any photo and video evidence.

Read alsoUkraine reports 58 enemy attacks, 10 WIAs in last dayPutting on fake charges against the Ukrainian army, the terrorists do not take into account the distances between settlements, neglect the nature of the terrain, the tactical and technical characteristics of weapons, and especially the fact that the Armed Forces of Ukraine completely withdrew heavy weapons, including tanks, from the demarcation line in accordance with the Minsk agreements.

"By such information actions, unreasoned and unsubstantiated accusations, the illegal formations of certain areas of Donetsk and Luhansk regions are driving themselves into a dead end, confirming the fact that they are the ones who violate all the Minsk commitments regarding the use and withdrawal of banned weapons," the headquarters said.

If you see a spelling error on our site, select it and press Ctrl+Enter
Tags:DonbasmilitantsattackJCCC