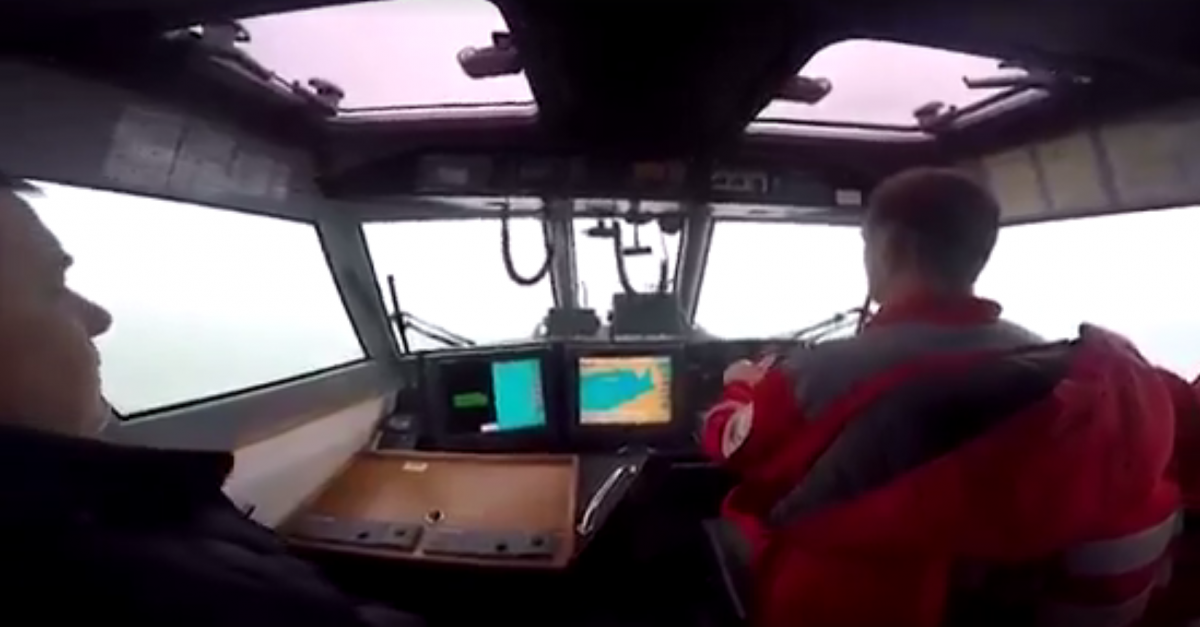 However, the crew’s decisive action hindered the attempt, the press service said.

"Russian ships, based in Russian- annexed Crimea, approached the Ukrainian rescue boat and demanded on radio to ‘stop engine and go adrift.’ The team refused to comply with unlawful demands, stressing the fact that the boat was in Ukraine’s territorial waters. After that, the boat set course for Skadovsk," the Ministry of Infrastructure wrote on Facebook.

Read alsoGen. Staff planned operation against "little green men" during Crimea seizureUkrainian Minister of Infrastructure Volodymyr Omelyan said: "Our crew demonstrated confidence in its actions. Despite calls from the international community, the Russian military continue to resort to violations of Ukrainian borders both at sea and in the east of Ukraine, but their saber rattling does not scare us. The occupied territories will return under Ukraine’s control."

The minister noted that the crew would be awarded for professionalism.

If you see a spelling error on our site, select it and press Ctrl+Enter
Tags:BlackSea