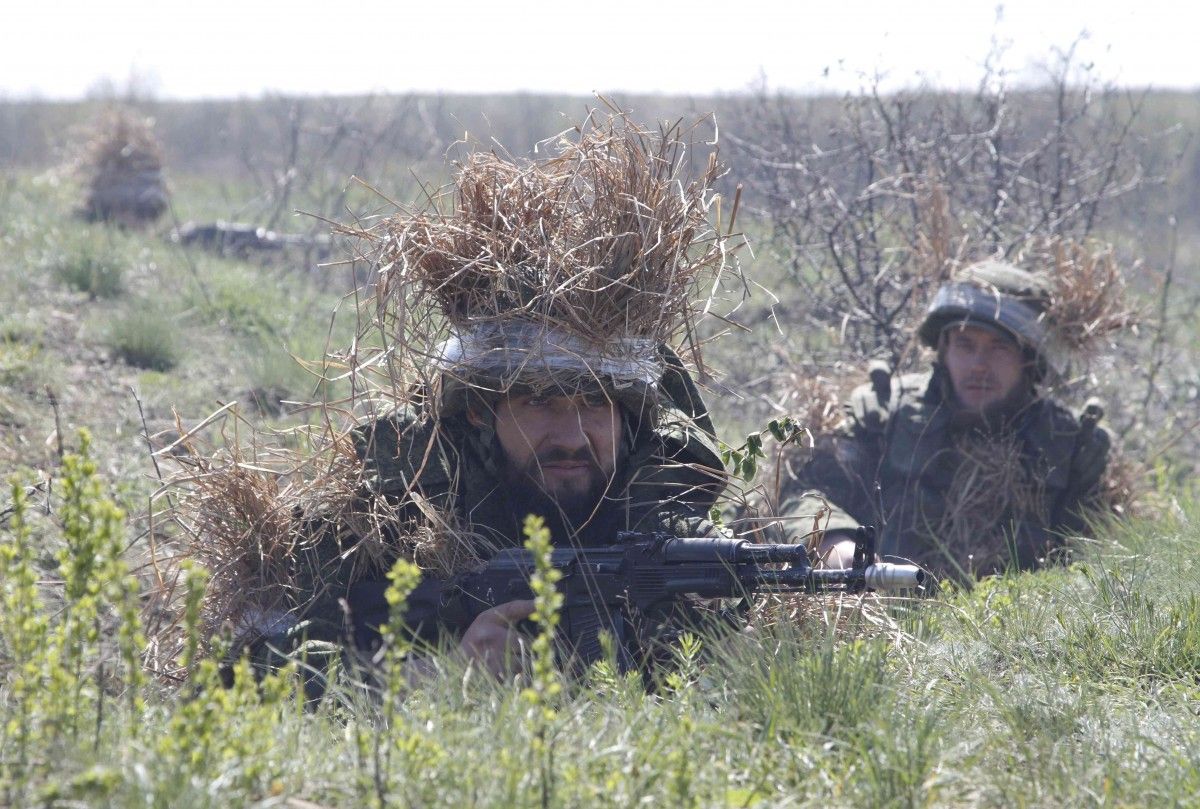 The Russian occupation forces opened fire on Ukrainian positions in the Mariupol sector 18 times. Having engaged heavy artillery systems against Ukrainian troops stationed near the town of Krasnohorivka the night before, the Russian proxies used lighter weapons for the rest of the day. In the evening, the enemy repeatedly fired grenade launchers and small arms at the Ukrainian fortified positions near the villages of Pavlopil, Hnutove, Chermalyk, Novotroyitske, Taramchuk, Berezove, and Talakivka. What is more, Ukrainian troops near Pavlopil came under 82mm mortar fire, while Talakivka was attacked by infantry fighting vehicles.

Read alsoUkraine reports 7 WIA's amid 48 enemy attacks in last dayIllegal armed groups mounted 15 attacks in the Donetsk sector in the past day. Most often, they fired at Ukrainian positions in the vicinity of the town of Avdiyivka, using 120mm and 82mm mortars, grenade launchers of various modifications, heavy machine guns and small arms several times. In addition, the Ukrainian fortified positions near the village of Luhanske repeatedly came under enemy fire from 82mm mortars, guns of infantry fighting vehicles and light infantry weapons. In the evening, the enemy started firing mortars near the villages of Zaitseve, Verkhniotoretske, and Pisky.

There were 17 instances of shelling by Russian-terrorist groups in the Luhansk sector in the past day, which indicates an increase in the enemy's firing activity in this direction. In particular, from 18:00 and until midnight, the terrorists were firing at Ukrainian defenders near the villages of Krymske, Novozvanivka, Novo-Oleksandrivka, Katerynivka, and Donetskiy, using mainly grenade launchers and small arms of various calibers.