Three civilians were injured in a projectile explosion in Avdiyivka, Donetsk region, as reported by the press-secretary of the region’s police department, Natalia Shiman. 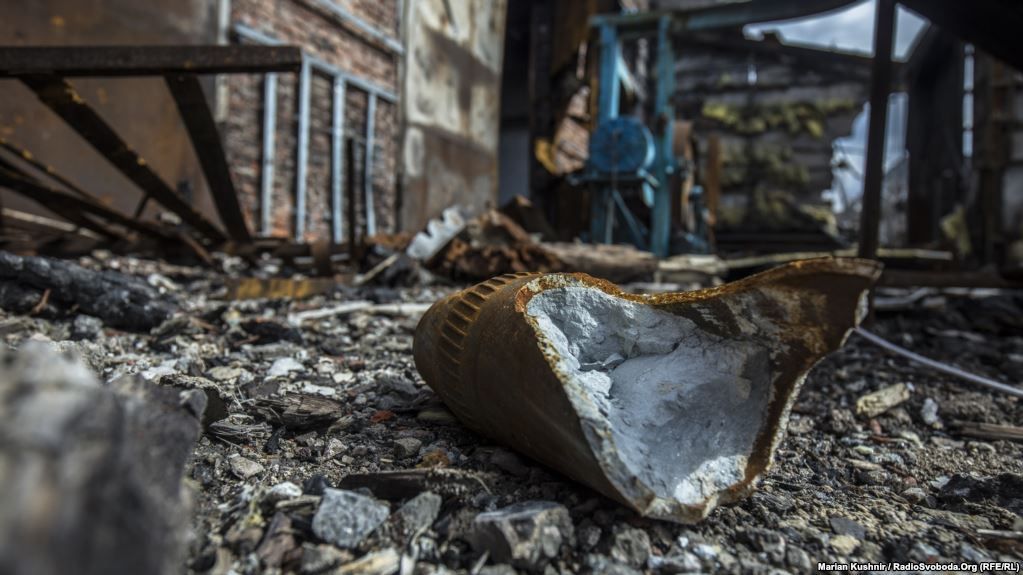 "Two men and a woman were at a commuter transport stop on Nekrasov Street, when a shell exploded nearby. People sustained shrapnel wounds and were later admitted to hospital. The police are working at the scene," Shiman wrote on Facebook.

All three victims are local residents: the man and the woman are both born in 1994, while the third victim has not been clearly identified yet.

Read alsoDonbas war update: 3 WIA's amid 50 attacks in last day, Luhansk sector sees escalationIn addition, the spokeswoman noted another shell hit the garden of a private household located on Lermontova Street. No casualties were reported in the said incident.

In turn, head of the Donetsk regional military-civil administration Pavlo Zhebrivsky said that the explosion occurred during the shelling by Russian-terrorist forces.

"At about 19:40, Russian occupiers shelled the residential areas of Avdiyivka. A mine exploded near a bus stop on Nekrasov Street, wounding three residents. One of the wounded remains in a critical condition. Another mine landed in the backyard of a civilian house. Windows, walls, and roof are damaged," said Zhebrivsky.

If you see a spelling error on our site, select it and press Ctrl+Enter
Tags: #ATO#Donbas#Ukraine#RussianAggression
Latest news