The U.S. Embassy in Ukraine has called on Russian-controlled militants in Donbas via Twitter to stop shelling civilian infrastructure facilities in the region. 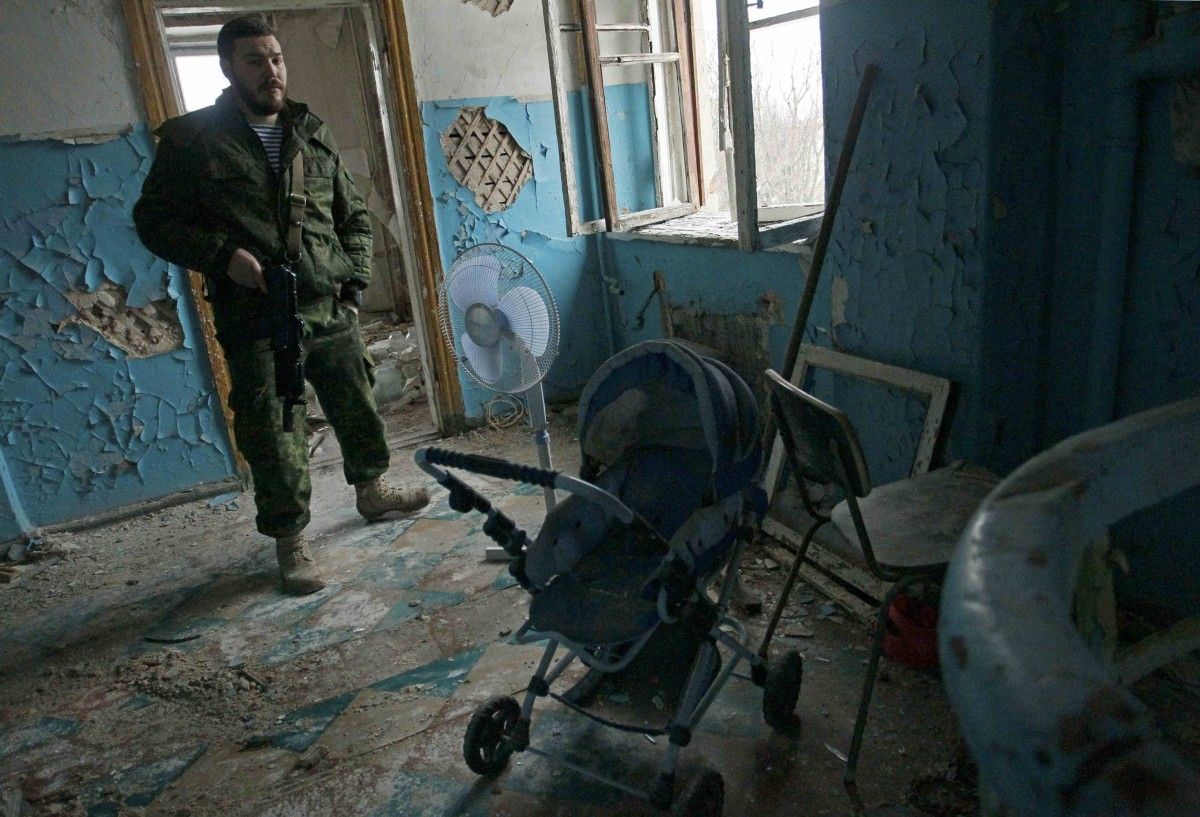 Stop shelling civilian infrastructure, "the embassy said. At the same time, US diplomats call on Russian-controlled militants to comply with the Minsk agreements.

If you see a spelling error on our site, select it and press Ctrl+Enter
Tags: #Donbas#Ukraine#militants#shelling#USEmbassy
Latest news