The local authorities have declared a state of emergency of a man-made nature at the regional level in the war-torn town of Avdiyivka in Donbas, according to a regional head. 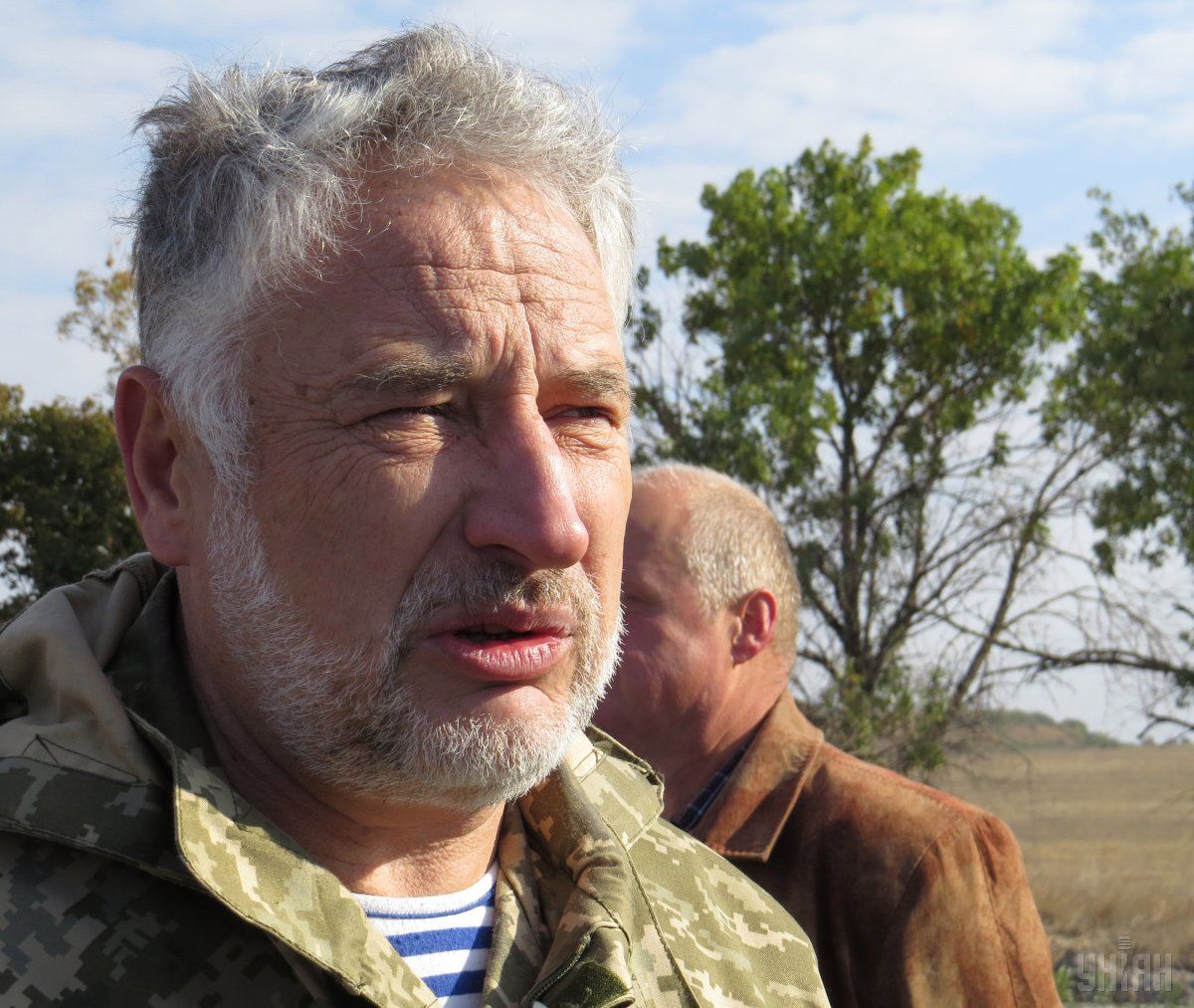 "It's the sixth day when the city is left without gas – since the moment when the militants again damaged the old gas pipeline. [We've] declared a state of emergency in Avdiyivka of a man-made nature at the regional level," Chairman of Donetsk Military and Civilian Administration Pavlo Zhebrivsky wrote on Facebook on Tuesday, June 13.

Read alsoUkraine reports almost 60 enemy attacks, 1 KIA, 5 WIA's in last dayZhebrivsky also announced the launch of the construction of a new gas pipeline through which Avdiyivka will get gas from the Ukraine-controlled territory.

"As of today, we're about to start, aiming at getting rid of dependence on the vagaries of Russian-terrorist gangs," he said.

He estimated the gas pipe construction project at UAH 59 million, or US$2.27 million.

If you see a spelling error on our site, select it and press Ctrl+Enter
Tags: #Russia#war#Donbas#gas#Avdiyivka#PutinAtWar
Latest news