Ukraine's Donbas war toll in past day: 1 KIA, 7 WIA's amid over 50 attacks 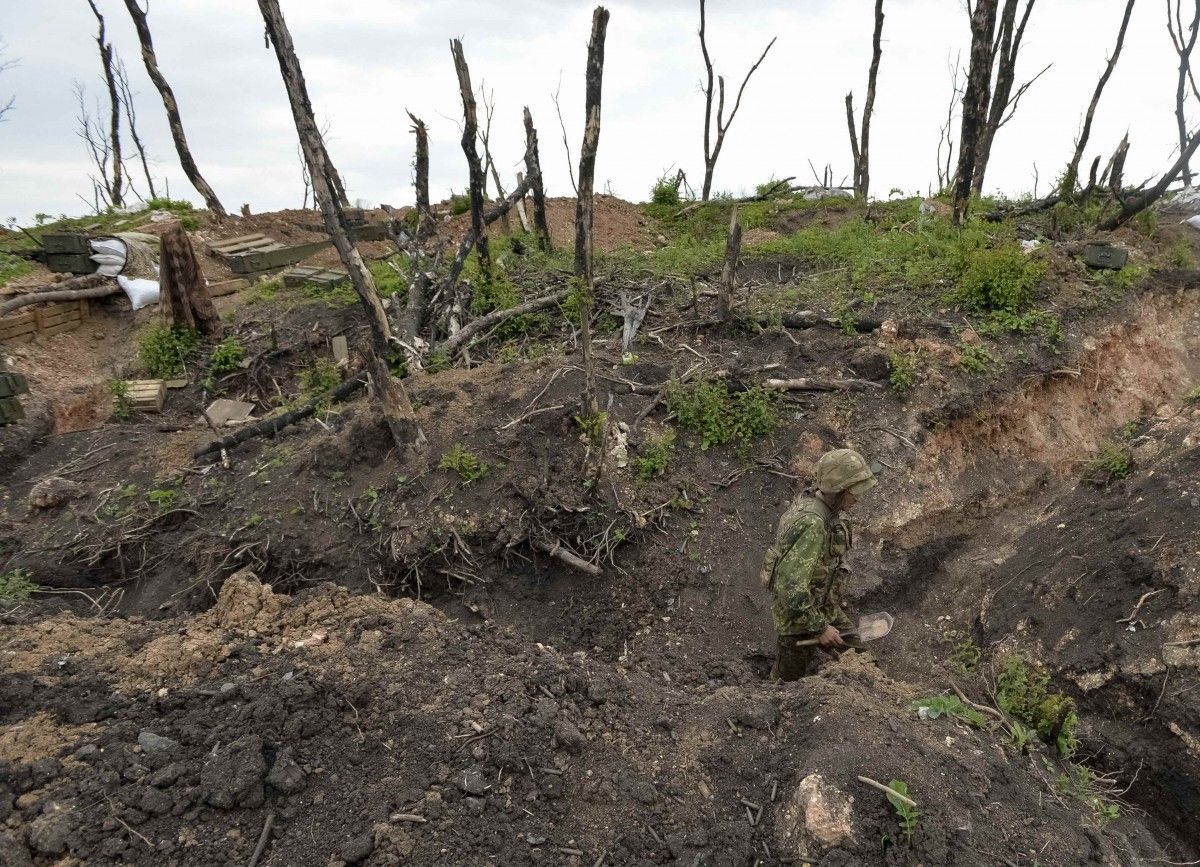 The largest number of armed provocations by the militants took place in the Mariupol sector yesterday, namely 22 instances. At night, the occupiers once again shelled the residential quarter of the village of Olhynka, having damaged local residents' houses and some infrastructure facilities.

Read alsoMilitants attack Avdiyivka, local woman injured (Photo)Russian proxies in the Donetsk sector used only infantry weapons in the evening to fire on Ukrainian fortified positions near the town of Avdiyivka, and the villages of Pisky and Nevelske. After dark, the Russian occupation forces became much more active, especially in the vicinity of Avdiyivka and on the Svitlodarska Duha bulge. By the end of the day, the Kremlin-backed mercenaries carried out several attacks on the fortified positions of the Ukrainian Armed Forces near Avdiyivka, and the villages of Kamianka and Luhanske, using 120mm and 82mm mortars, infantry fighting vehicles, grenade launchers and small arms of various calibers. During these attacks, the militants once again lobbed several mines into residential areas of Avdiyivka.