A conflict arose between leader of the self-proclaimed "Donetsk People's Republic" ("DPR") Alexander Zakharchenko and new "commander" of the "Somali" battalion Yegor Volchkov, nom de guerre "Synok" ("Son"), as a result of which the new chief was shot in the legs, according to media reports. 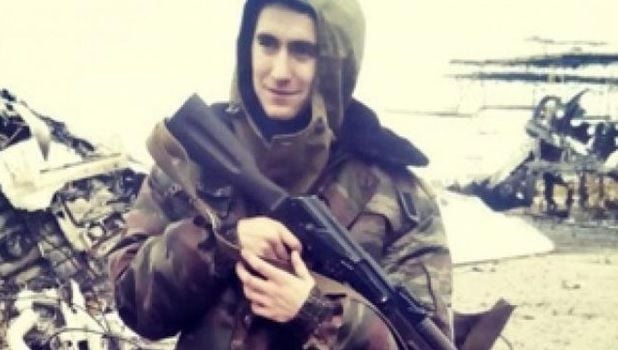 Zakharchenko put forward claims that the leader of the "Somali" battalion was inactive. He accused him of letting mercenaries defect and of terrible non-observance of military discipline, the Ukrainian online newspaper Novosti Donbasa reported.

Read alsoUkraine to use Girkin's statements as evidence against Russia in ECHRThe witnesses of the incident reported in social networks: "As a result of the conversation, 'Synok' has two bullet-ridden legs."

Former "Defense Minister" of the "DPR" Igor Girkin, nom de guerre Strelkov, claimed Givi's office in Donetsk had been blown up. "Supposedly, Givi's office was blown up together with the owner. Presumably, it was hit by a shell of the RPO-A Shmel [man-portable rocket launcher]," Strelkov wrote on his page on the Russian social media website, VKontakte.

If you see a spelling error on our site, select it and press Ctrl+Enter
Tags: #DPR#shooting#conflict#Zakharchenko
Latest news