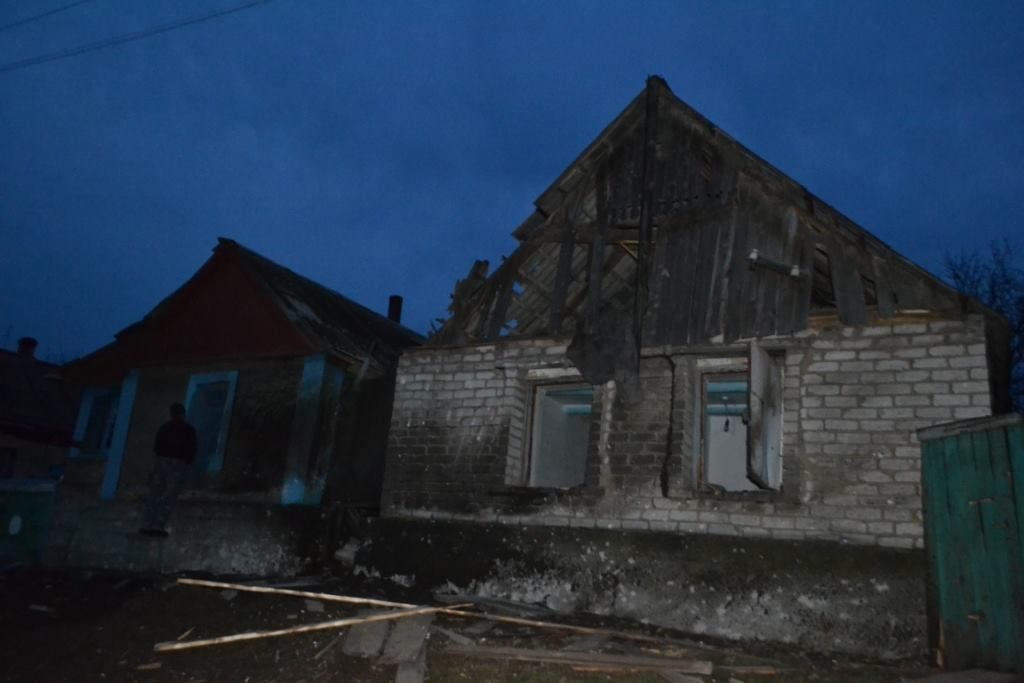 "The shelling of the town began at around 7:00. The police officers have been recording the consequences of the shelling all day. Two completely destroyed houses and 18 partially damaged have been reported as at 20:00," Shiman wrote on Facebook.

Read alsoFighting erupts near Ukraine's Maryinka, some 40 explosions recordedShe also specified that two families had been left homeless as their house were completely destroyed.

The shelling is qualified as a terrorist act.

If you see a spelling error on our site, select it and press Ctrl+Enter
Tags:RussiamilitantsMaryinkahouses