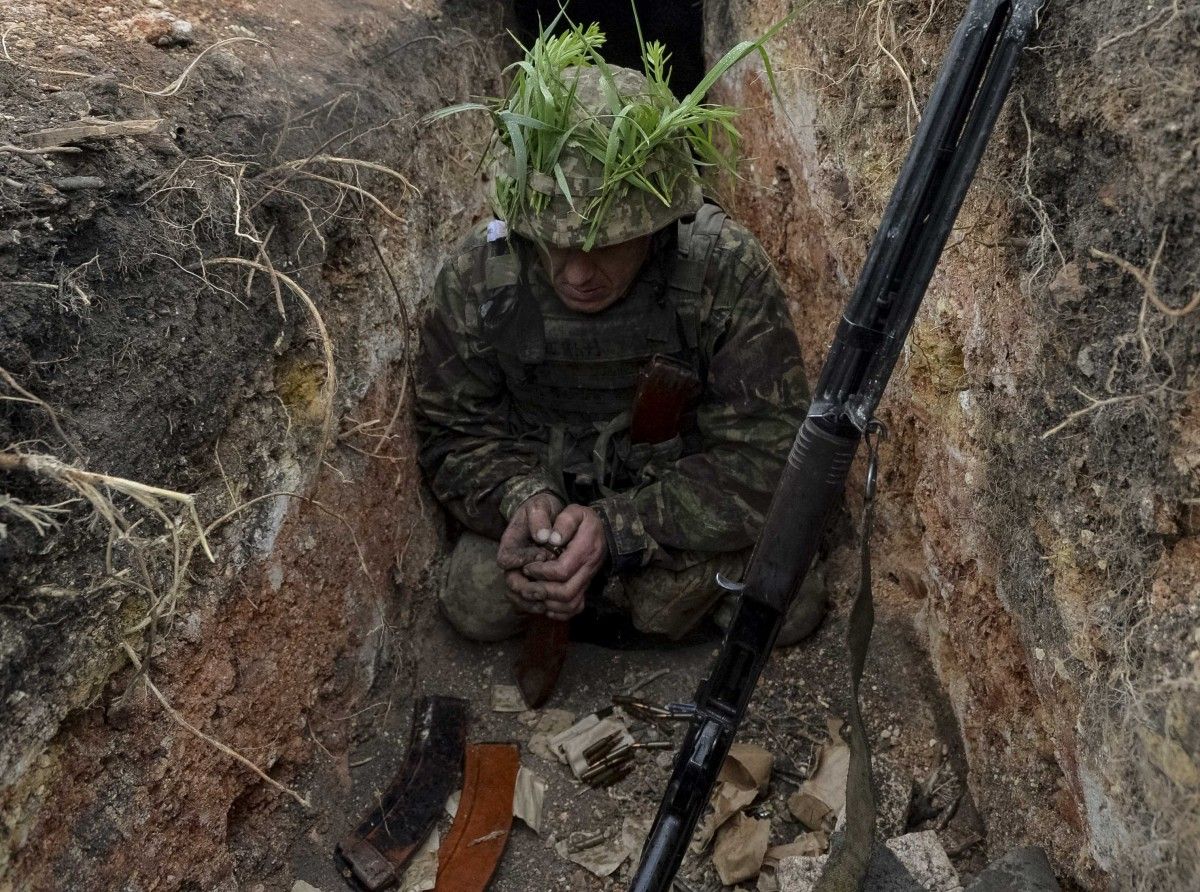 In the Mariupol sector, the militants fired 120mm mortars on the fortified positions of the Ukrainian Armed Forces near the village of Bohdanivka, as well as 82mm mortars near the town of Krasnohorivka. Additionally, the enemy repeatedly opened fire from grenade launchers and small arms of various calibers on the Ukrainian fortified positions near the villages of Shyrokyne, Vodiane, Pavlopil, Chermalyk, Talakivka and Novotroyitske. In total, 21 armed provocations were recorded in this part of the front line.

The largest number of enemy's violations of the ceasefire, namely 29 instances, was recorded in the Luhansk sector in the past day. In particular, this figure grew at night. The situation worsened on the Bakhmutka highway, where the militants actively used mortars, tank shells, grenade launchers and small arms against the Ukrainian fortified positions near the villages of Novotoshkivske and Krymske.

Moreover, the illegal armed groups opened fire from mortars, infantry fighting vehicles and infantry weapons several times on the Ukrainian defenders near the village of Novo-Oleksandrivka. In addition, the militants actively used small arms and grenade launchers near the villages of Stanytsia Luhanska, Donetskiy, Troyitske, Novozvanivka and Zhovte.