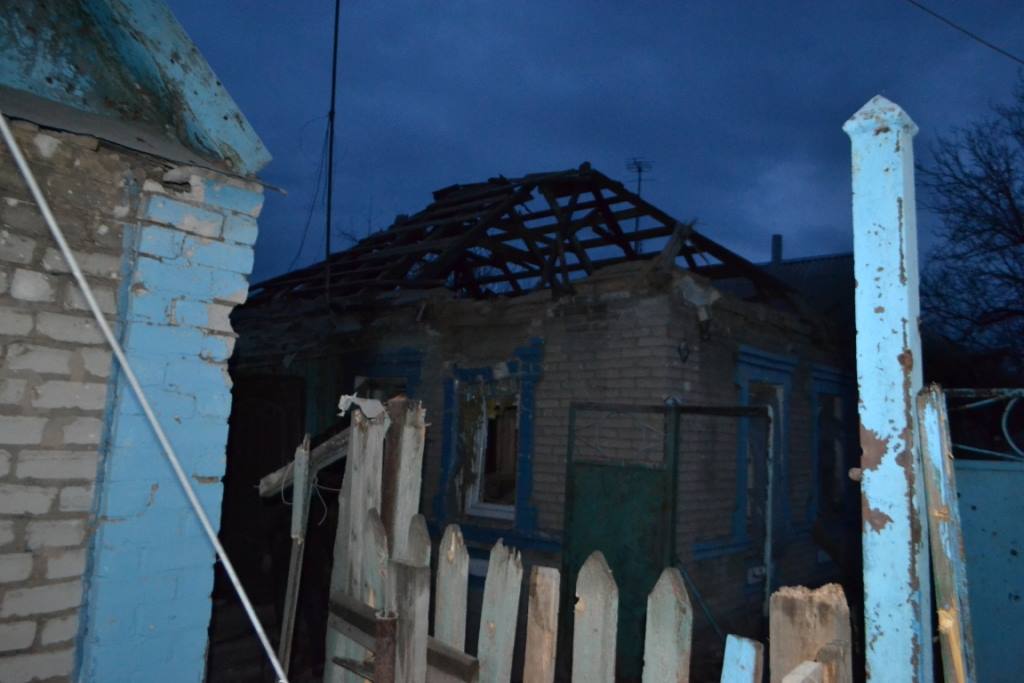 "In 2017 conflict in E [Eastern] Ukraine took 47 lives & injured 222 people. Most cases were due to shelling in populated areas," the SMM wrote on Twitter.

In 2017 conflict in E #Ukraine took 47 lives & injured 222 people. Most cases were due to shelling in populated areas #uncomfortabletruthpic.twitter.com/aUVdhdW0oT

As UNIAN reported earlier, the Ukrainian Defense Ministry announced that as of June 16, 2017, a total of 2,696 Ukrainian soldiers had been killed and 9,903 had been wounded since the beginning of Russian aggression in Ukraine.

If you see a spelling error on our site, select it and press Ctrl+Enter
Tags:#Donbas#OSCE#civiliancasualties