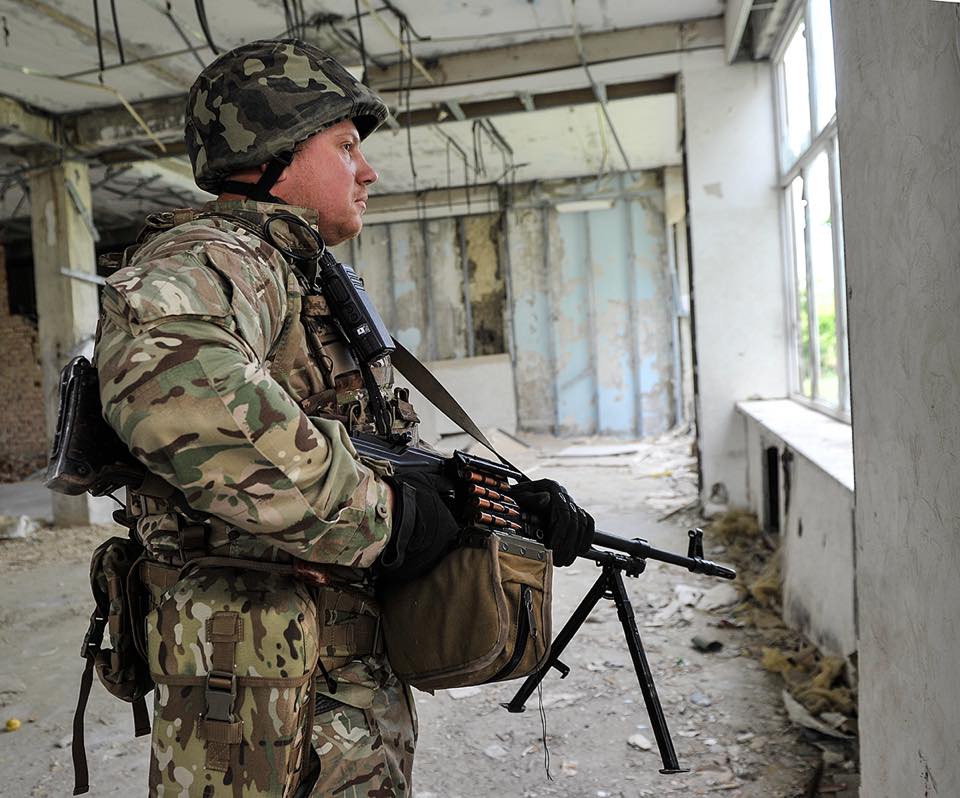 Read alsoOSCE: 47 civilians killed, 222 injured in Donbas year to dateIn the Donetsk sector, the Russian occupation forces opened fire from 152mm artillery systems on the Ukrainian fortified positions near the town of Avdiyivka. The same type of weapons was used to shell the territory near the village of Kalynove. Additionally, the occupiers carried out more than 20 shots from a tank on the defenders of Avdiyivka.

Read alsoUkraine reports almost 70 enemy attacks, 1 KIA, 3 WIA's in last dayWhat is more, the militants opened fire from heavy machine guns and grenade launchers on the Ukrainian troops near the village of Verkhniotoretske, as well as from infantry fighting vehicles not far from the village of Zaitseve. Moreover, the invaders used an anti-tank missile system and small arms of various calibers near the village of Kamianka.

In the Luhansk sector, in the morning, the Russian-backed militants used infantry weapons to shell the Ukrainian fortified positions near the villages of Luhanske, Novo-Oleksandrivka and Katerynivka. Afternoon, the Ukrainian positions near the villages of Krymske and Katerynivka were repeatedly attacked with 120mm mortars, grenade launchers and heavy machine guns.