Oleksandrivka remains without water, Avdiyivka without gas in war-torn Donbas

As of June 18, all settlements of five districts in Donetsk region, which were left without water as a result of shelling by militants on June 10, have been connected to the centralized water supply, except for Oleksandrivka, while the town of Avdiyivka remains without gas, according to Ukraine's State Emergency Situations Service. 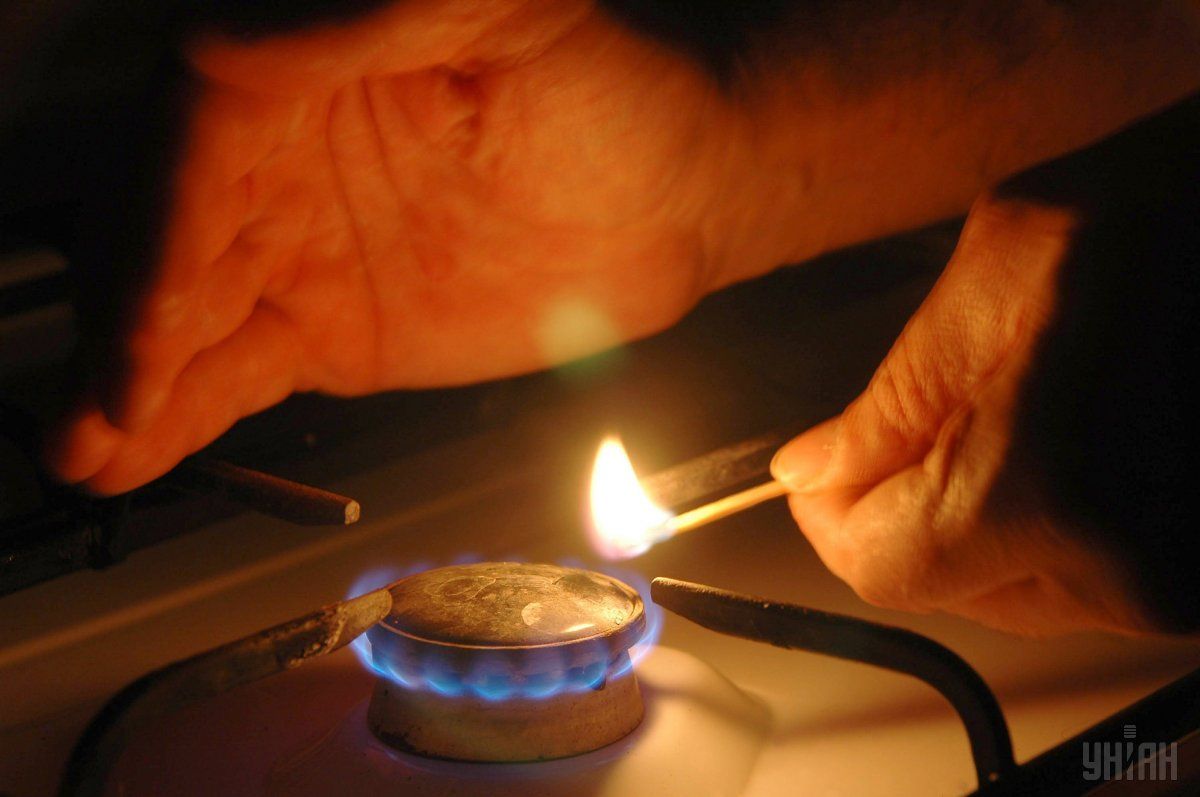 The water-supply system and the reserve reservoirs are being filled with water. The water supply in Oleksandrivka is expected to be resumed on June 18, end of the day.

At the same time, residents of the town of Avdiyivka have been left without gas supply since June 7.

Read alsoWar-torn Avdiyivka declares state of emergency at regional levelThe repairs of the underground gas pipeline (diameter 273 mm), damaged as a result of hostilities, were not conducted due to the danger to workers.

As UNIAN reported earlier, on June 10, as a result of hostilities in Yasinovata district in Donbas, two high-voltage transmission lines and a transformer substation were damaged in the uncontrolled area, which led to the halt of power supply to the pumping station of the first elevation of Yuzhno-Donbasky water pipeline, providing water to four filter stations. Thus, 72 settlements (388,000 people) in five districts of Donetsk region (Pokrovsk, Selydove, Volnovakha, Dobropillia, and Maryinka), as well as Oleksandrivka were left without the water supply.

If you see a spelling error on our site, select it and press Ctrl+Enter
Tags: #Donbas#militants#Avdiyivka#water
Latest news