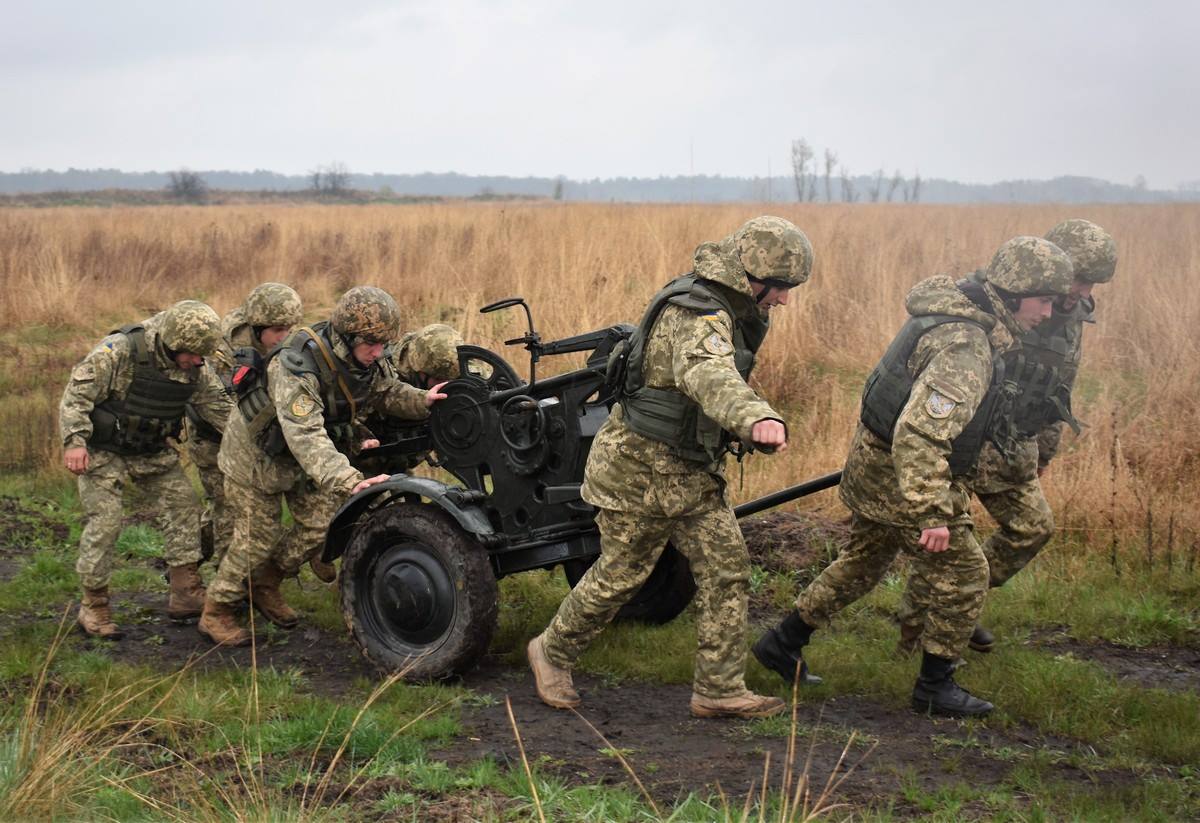 In the Mariupol sector, at about 21:00 Kyiv time, the militants started firing 82mm mortars and heavy machine guns on the Ukrainian fortified positions near the village of Vodiane. And at the end of the day, the enemy fired small arms on the defenders of the village of Pavlopil.

Seven instances of ceasefire violations by the Russian proxies were recorded in the Donetsk sector. In the afternoon, the Ukrainian positions near the village of Luhanske came under fire from grenade launchers. The occupiers also used 120mm and 82mm mortars, grenade launchers and small arms of various calibers near the village of Kamianka. In addition, the invaders repeatedly used 82mm mortars and infantry weapons in the vicinity of the town of Avdiyivka.

"There were no killed and wounded in action yesterday," the headquarters said.