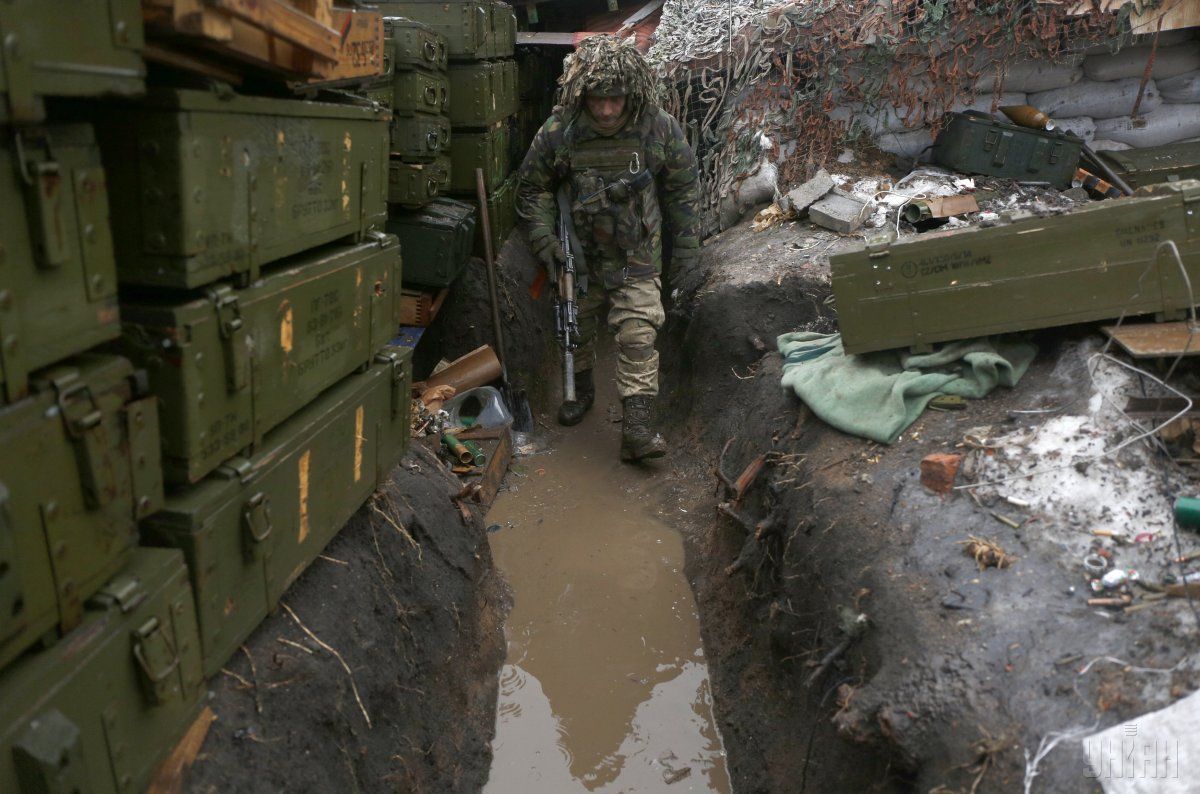 The first enemy attacks in the Mariupol sector were recorded at about 19:00 on Sunday, July 2.

Read alsoTwo Ukrainian soldiers killed, three wounded in Donbas on July 1"The enemy violated the ceasefire at the stretch along the contact line stretching between the southern outskirts of the town of Avdiyivka and the vicinity of the temporarily occupied town of Horlivka. In particular, the Ukrainian fortified positions near the village of Zaitseve were attacked with grenade launchers, heavy machine guns, small arms and infantry fighting vehicles. The occupiers also fired various systems of infantry weapons at the Ukrainian defenders near Avdiyivka, as well as near the villages of Kamianka and Verkhniotoretske. Moreover, the illegal armed groups used banned 120mm mortars near Avdiyivka," the report says.