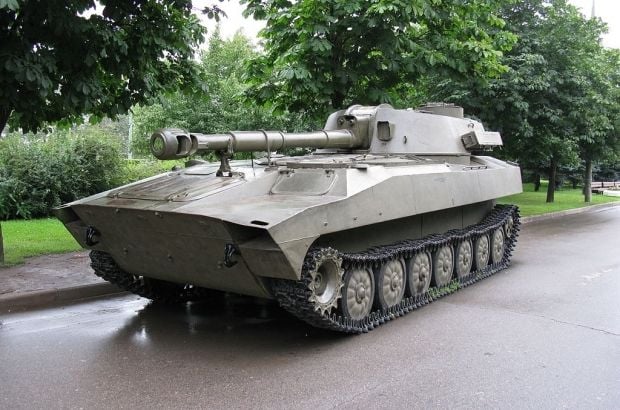 "The SMM observed weapons that could not be verified as withdrawn, as their storage does not comply with the criteria set in the 16 October 2015 notification. In 'DPR'-controlled areas beyond the withdrawal lines the SMM saw six self-propelled howitzers (2S1 Gvozdika, 122mm). (The SMM could not access two 'DPR' heavy weapons holding areas due to security restrictions but it was able to see the abovementioned weapons from the distance.)," the OSCE SMM said in an update based on information as of 19:30 local time as of July 3, 2017.

Read alsoDeployment of OSCE police mission key for Donbas demilitarization – Gerashchenko"Aerial imagery available to the SMM as of 26 June revealed the presence of 14 armored vehicles, eight of which were spotted for the first time, and 21 military-type trucks near 'DPR'-controlled Kalmiuske (formerly Komsomolske, 42km south-east of Donetsk)," reads the report.

If you see a spelling error on our site, select it and press Ctrl+Enter
Tags:DPROSCEGvozdika