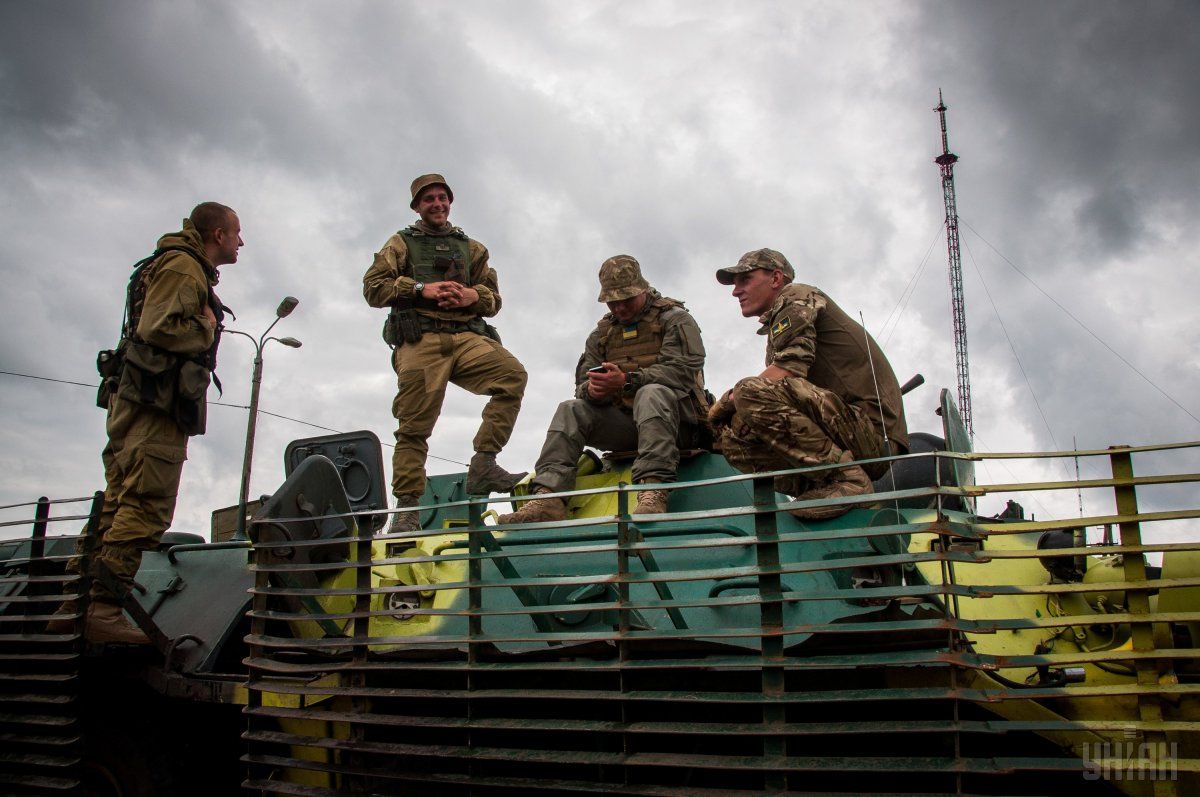 The situation was most tense in the Mariupol sector yesterday, where the militants mounted 11 attacks.

"The occupiers used small arms and grenade launchers against the Ukrainian fortified positions near the villages of Shyrokyne, Lebedynske, Vodiane, Hnutove, Pavlopil, north of Novotroyitske and the town of Maryinka. In addition, the enemy opened fire from 82mm mortars near Shyrokyne. Furthermore, the militants used banned 120mm mortars near Pavlopil in the evening," the ATO HQ said.

Read also"Russia not to let them in:" Escape drills held in occupied Donbas – Ukraine intelEight enemy armed provocations were recorded in the Donetsk sector yesterday.

"In the morning and afternoon, the Russian occupation forces concentrated fire in the northern outskirts of the temporarily occupied city of Donetsk. The enemy repeatedly opened fire from small arms, heavy machine guns and grenade launchers there, and from time to time from infantry fighting vehicles on the Ukrainian fortified positions near the town of Avdiyivka, and the villages of Opytne, Pisky, and Nevelske. Late in the evening, the invaders heavily shelled the Ukrainian positions near the village of Troyitske, using 120mm mortars, cannons of infantry fighting vehicles, grenade launchers of various modifications and heavy machine guns," the report says.

The situation was also tense in the Luhansk sector in the past day. The militants attacked the Ukrainian positions six times but did not use any prohibited weapons. The Ukrainian defenders of the villages of Stariy Aidar, Zhovte, Stanytsia Luhanska, Donetskiy, and Krymske came under enemy's fire from grenade launchers and other types of infantry weapons yesterday.