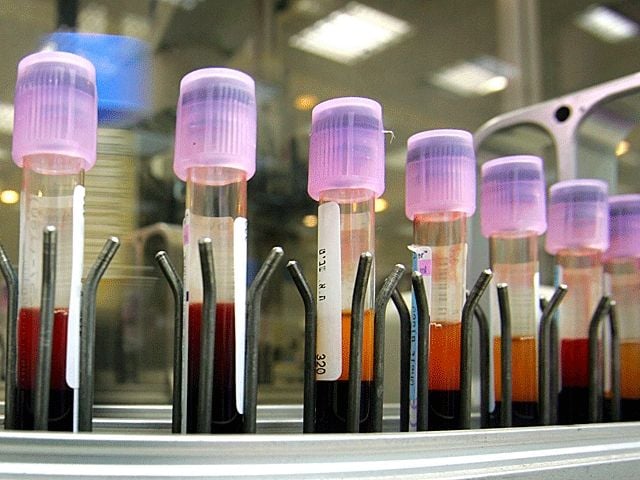 Ukraine's SBU has a database of 300 unidentified DNA profiles / Photo from newsru.co.il

"It is in the interests of the Russians themselves to stop, as they say, the 'traffic of zinc coffins with Russian fighters' coming from the territory of Donbas. According to intelligence information, several thousand Russian servicemen and mercenaries have already been killed in Ukrainian territory," Hrytsak said at a briefing in Kyiv on Saturday, July 22.

Read alsoDNA profiling helps identify 450 KIA in DonbasHe mentioned that an interdepartmental group and a single DNA database of people missing in the Anti-Terrorist Operation (ATO) zone have been created in Ukraine.

"Today there are more than 300 DNA profiles of people whose samples do not coincide with those of Ukrainian soldiers and civilians who went missing in the ATO zone. Some of them, no doubt, belong to Russian soldiers and fighters," Hrytsak said.

"We call on all mothers, fathers, children of Russian citizens, who have left to build the so-called 'Russki Mir' ('Russian World') in Donbas and disappeared, to get into contact with the hostage exchange center and conduct necessary tests," he said.

If you see a spelling error on our site, select it and press Ctrl+Enter
Tags:RussiawarDonbasSBURussianAggressionPutinAtWar