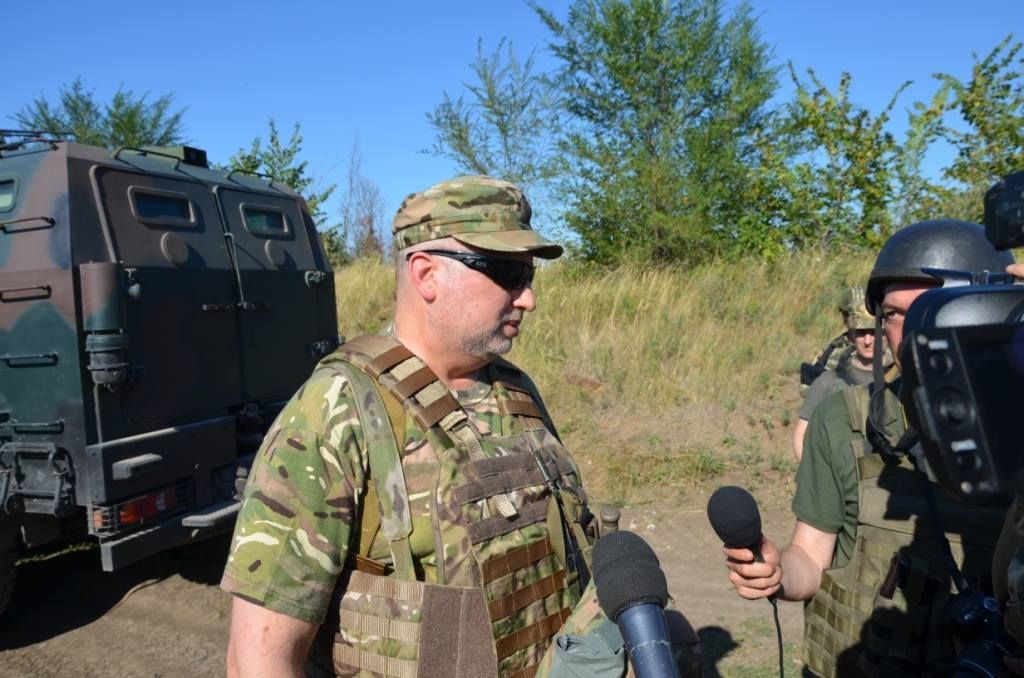 In Pokrovsk, the first pilot installation of an integrated information countermeasures system was set up, which allows for a complete blocking of pro-Russian TV and radio channels and simultaneously a very good reception of all Ukrainian ones. Now we have checked its performance – it is working very well. In a few months, it will be installed along the entire line of demarcation," Turchynov said.

Read alsoReports suggest Russia engages in psychological warfare in Avdiyivka - mediaAs reported by the press center of the Anti-Terrorist Operation Headquarters, a technique for suppressing television broadcasting from the territories of Donetsk and Luhansk regions beyond the Ukrainian government control has been developed one of Ukraine’s major companies.

The system allows to effectively hinder broadcast of up to 10 TV channels simultaneously.

Read alsoAnother TV tower to be erected in Luhansk region to air Ukrainian TV programsAt frequencies that are being blocked, this technique ensures unobstructed operation of Ukrainian channels.

If you see a spelling error on our site, select it and press Ctrl+Enter
Tags:DonbasUkraineTurchynov