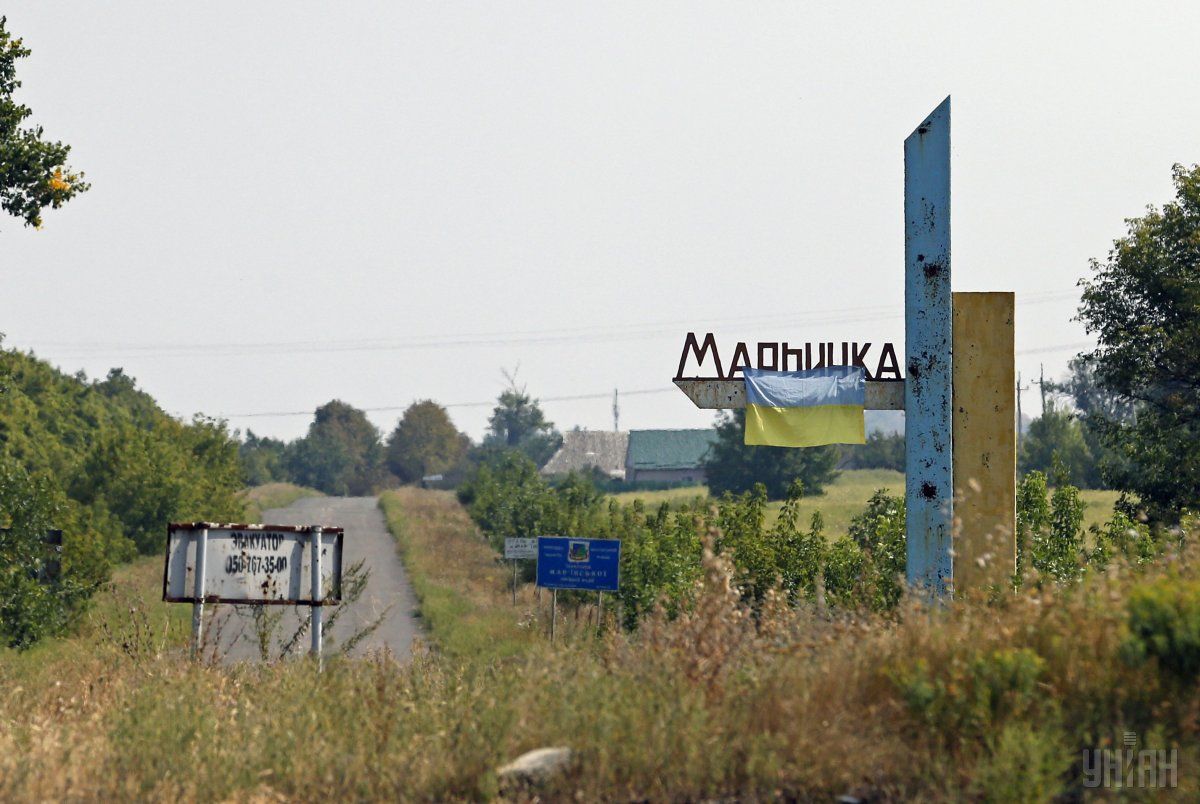 "At about 13:00 [on Monday, August 7], our soldier died not far from Maryinka from a bullet fired by an enemy sniper," the ATO HQ said on Facebook on August 7.

Read alsoStray bullet hits civilian in his home in Maryinka - policeViolations of the ceasefire continued in the Mariupol sector in the afternoon. ATO positions near the village of Shyrokyne in the sector came under mortar fire: two 120mm shells were lobbed into the village, the ATO HQ said.

What is more, Russia's hybrid military forces used grenade launchers in the Donetsk sector to shell Ukrainian positions near the village of Nevelske.

The Mariupol and Donetsk sectors belong to Donetsk region, the east of Ukraine.

If you see a spelling error on our site, select it and press Ctrl+Enter
Tags:RussiawarDonbasKIAsniperMaryinka