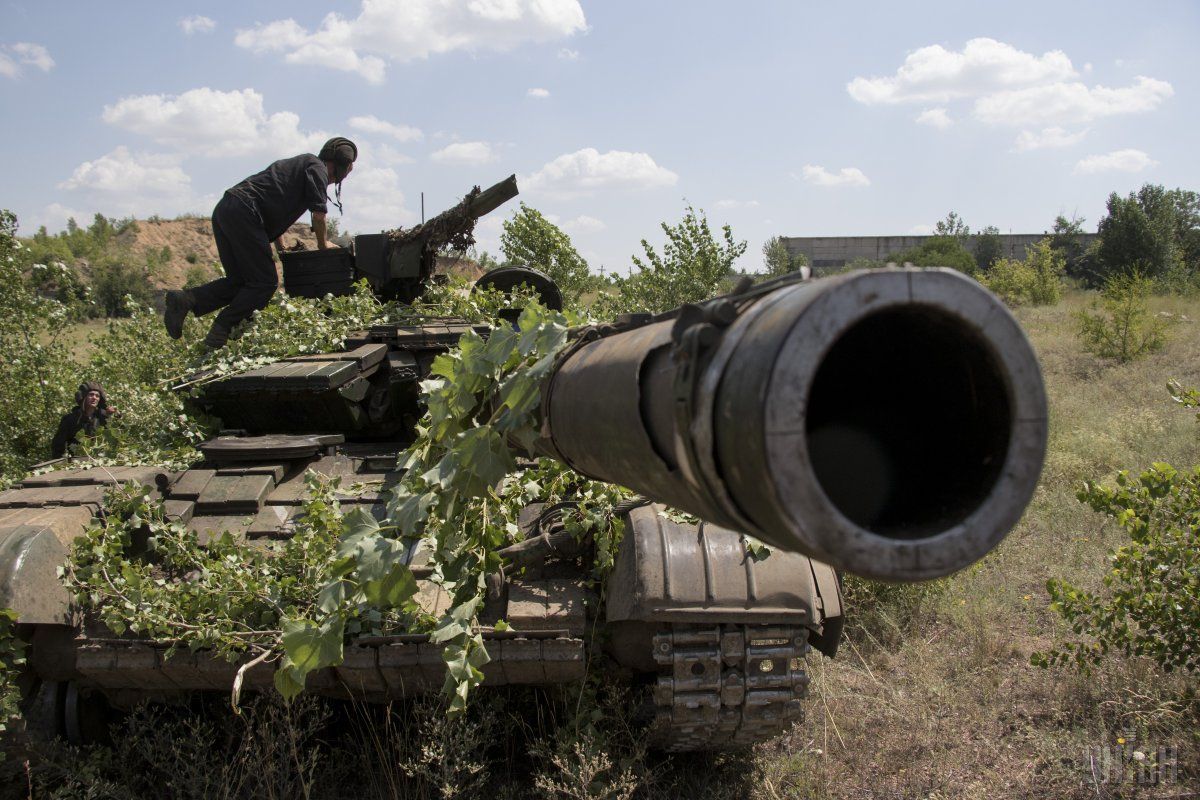 "Fire exchange continued throughout the night in the area of Avdiyivka and near Butivka coal mine in the Donetsk direction, where Russian-occupation forces used 82-mm mortars, grenade launchers, machine guns, and small arms. Ukrainian troops responded to the enemy asymmetrically," the headquarters wrote on Facebook.

In the Luhansk direction, militants used banned 82mm mortars near the villages of Krymske and Triokhizbenka. At about 22:00, the enemy launched six 120mm shells on the positions of the ATO forces in the area of Novotoshkivske.

In addition, in the evening, as a result of a grenade shelling of a Ukrainian strongpoint in the Talakivka area, two military were wounded.

As UNIAN reported earlier, seven civilians were killed and wounded in the Luhansk region over the past month. In total, since January 1 of this year, OSCE monitors have reported 341 casualties.