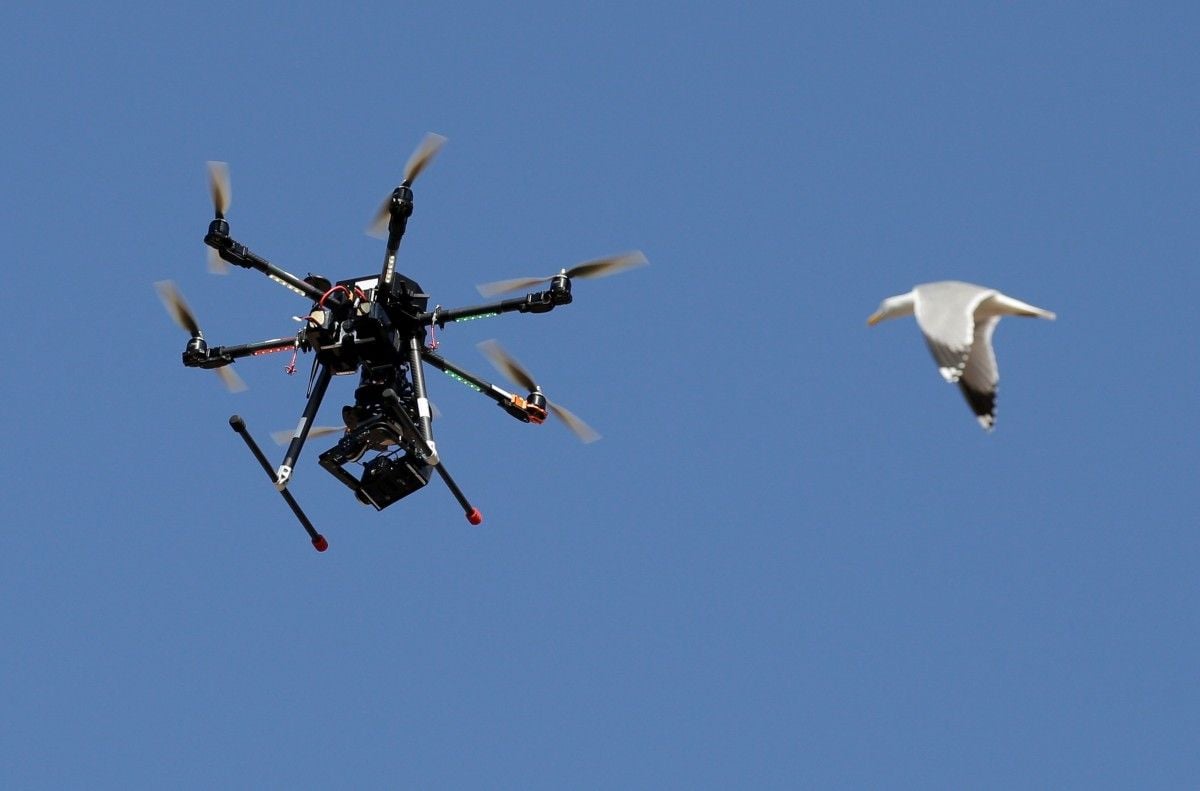 "This time the Ukrainian forces found a newly-established position where terrorists deployed an anti-aircraft gun for another evening shelling of the Armed Forces. One test shot, then spotting via a  quadrocopter, and there goes a strike right on target," the caption to the video says.

If you see a spelling error on our site, select it and press Ctrl+Enter
Tags: #ATO#Donbas#Ukraine#UAV
Latest news