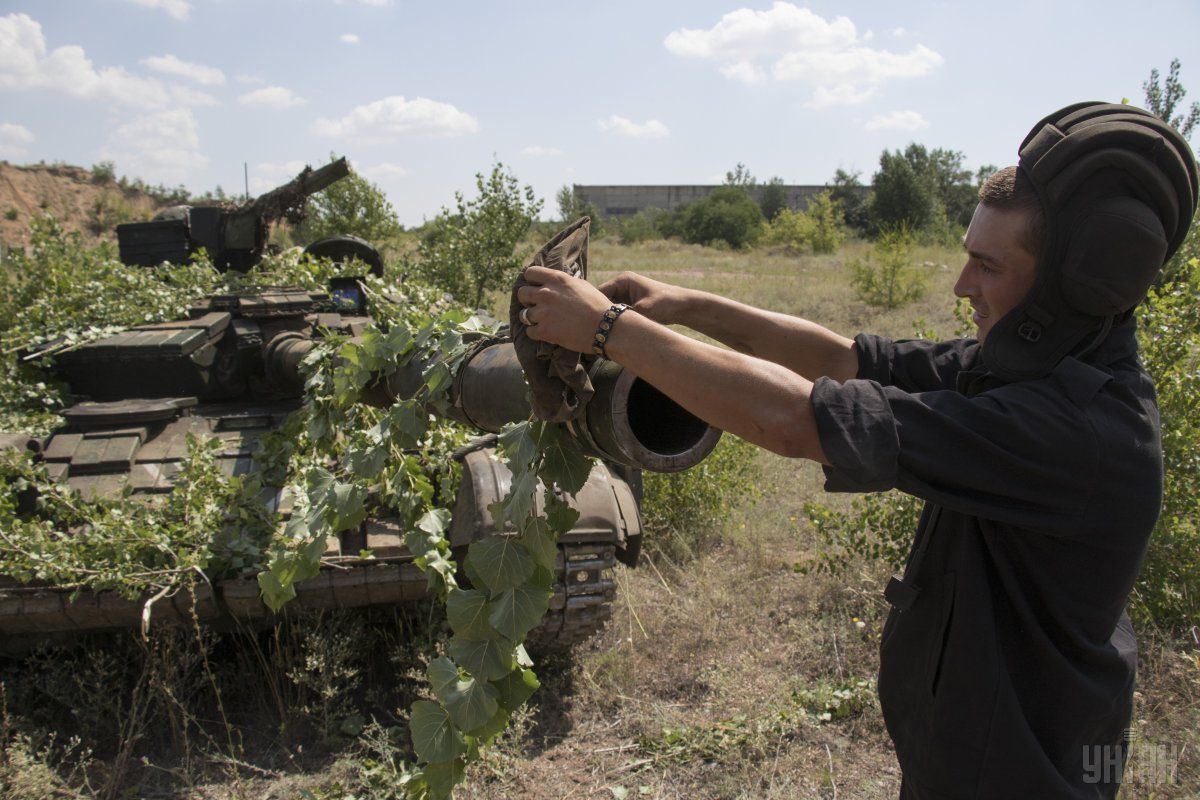 "The hottest spot at the end of the day was in the Luhansk direction. Here the militants fired twice at our strong points near Stanytsia Luhanska from large-caliber machine guns, while fortified positions in the village of Shchastia were fired upon from an anti-aircraft gun.  The gangs for almost an hour hit Ukrainian positions near Krymske using 82 mortars and grenade launchers. In response, the ATO forces covered the militants with heavy fire from grenade launchers," the report says.

Read alsoEnemy anti-aircraft system destroyed in Donbas thanks to UAV fire spotting In the Prymorske direction, Ukrainian strongpoints in Talakivka and Vodiane were shelled from grenade launchers.

As UNIAN reported earlier, on Thursday, August 10, the militants intensified their attacks near Mariupol, having fired over 60 mines and 40 shells from Grad-P portable rocket propelled grenade launcher. The militants also used heavy weaponry during the shelling of positions of the Armed Forces of Ukraine.