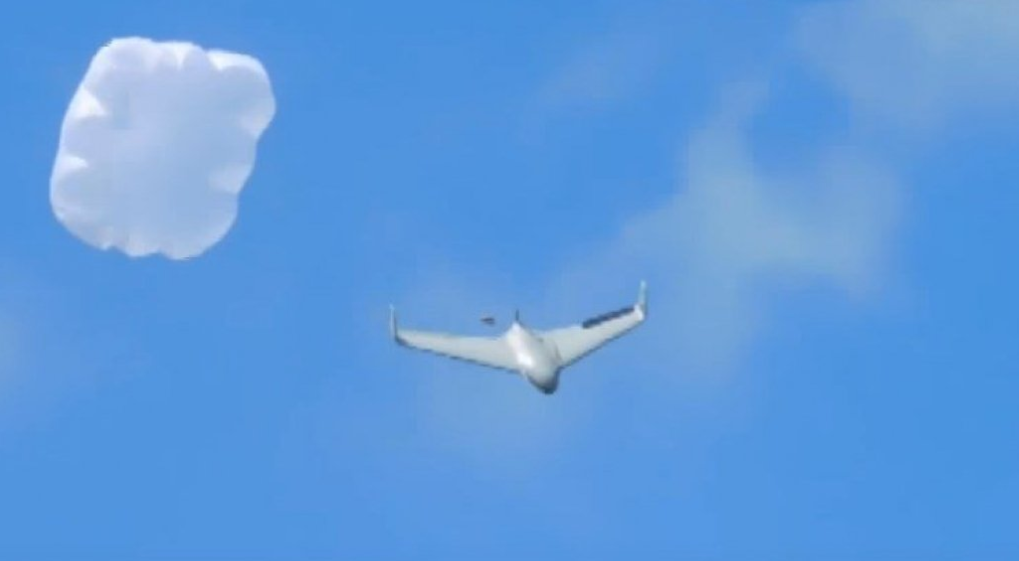 Cherkasy and Kyiv designers created their new drone from scratch, the report reads.

A smallish device is able to get a sneak peek of enemy positions quickly and silently. The designers say that even hi-end tracking systems fail to spot the UAV on a mission.

"This is a universal machine, able to be used as a fire spotter and a long-distance scout, This bird flies farther and longer than those that are now in service," says the UAV designer.

Read alsoEnemy anti-aircraft system destroyed in Donbas thanks to UAV fire spotting While Margaryta is still being tested, the volunteer group is already raising funds for the next project, “Taras,” which was named after a young scientist, the developer of drones, who had died.

"Taras" system will consist of two reconnaissance aerial vehicles that will operate in tandem The new drones will be called "Hrom" [Thunder] and "Blyskavka" [Lightning].

If you see a spelling error on our site, select it and press Ctrl+Enter
Tags:ATODonbasUkrainevolunteersUAV