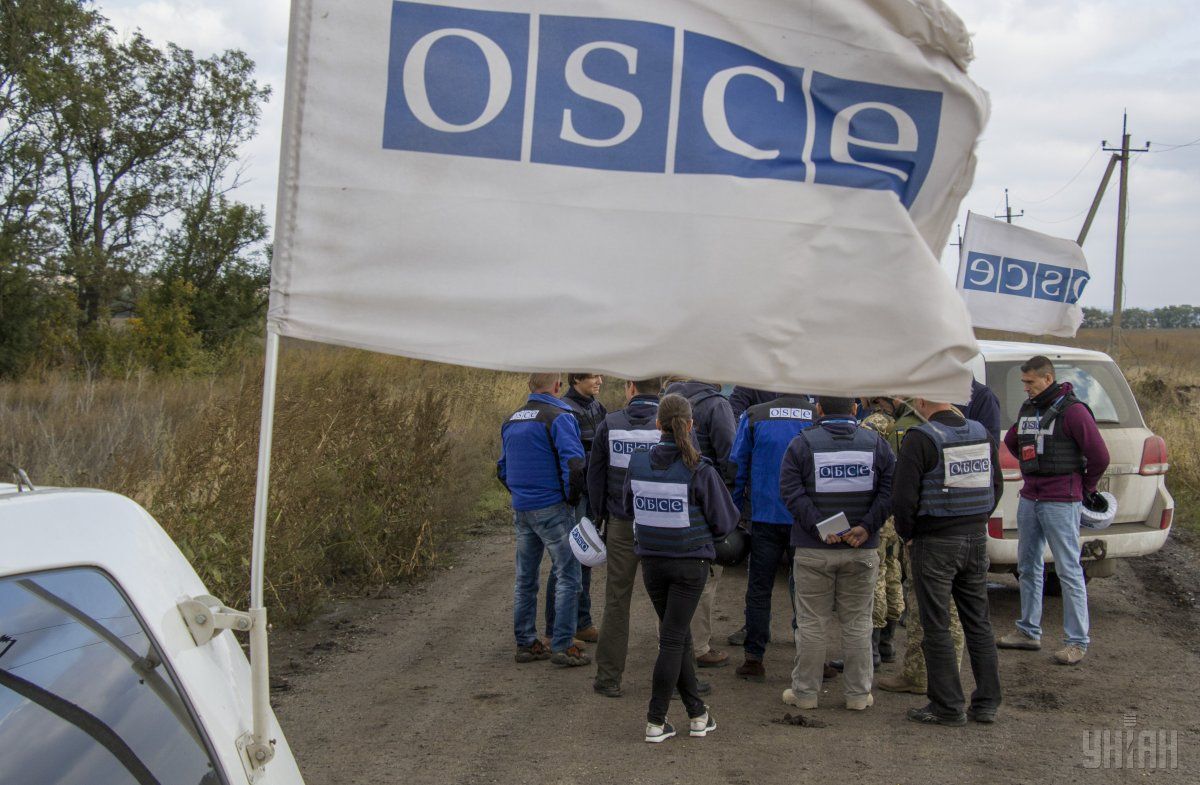 The mission added that in non-government-controlled areas on August 10 they saw “an anti-aircraft gun (ZU-23) mounted on a military-type truck among nine other military-type trucks, all of which had covered cargo areas, travelling south-west in the south-eastern outskirts of Luhansk city.”