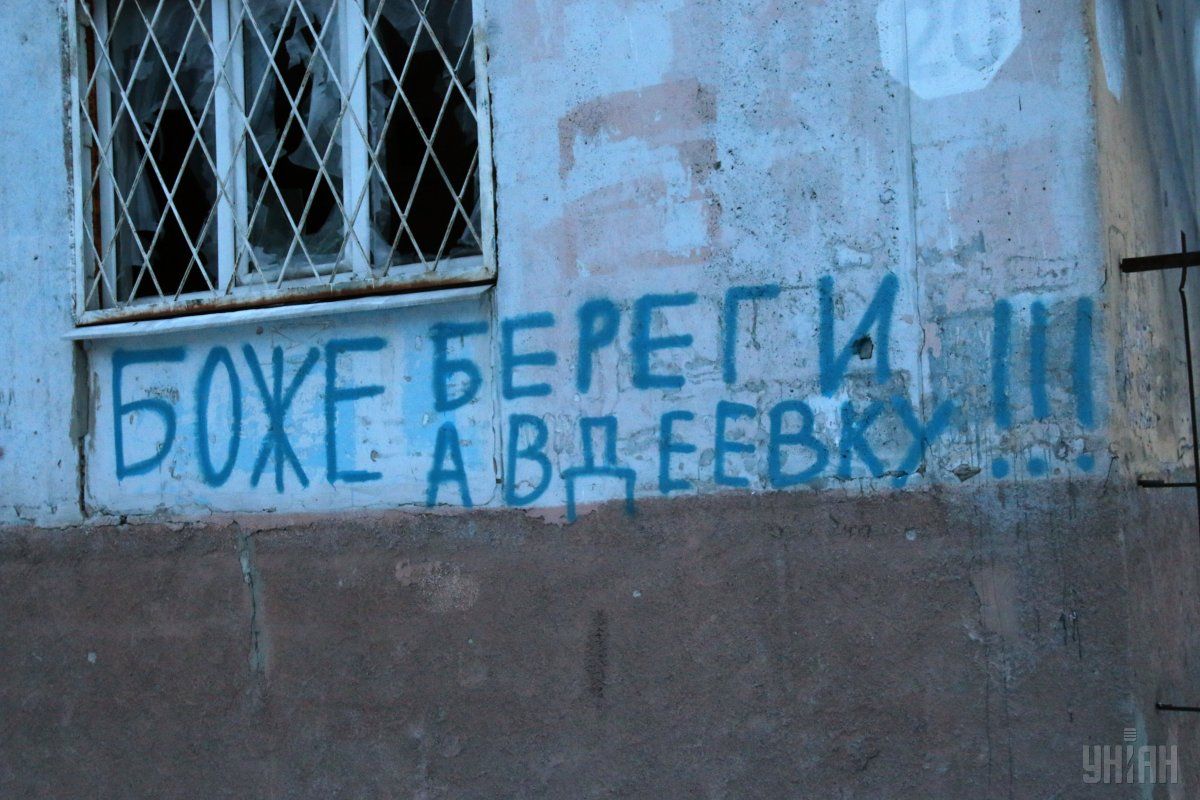 "As before, the situation remains tense in Avdiyivka, where the hostilities began at about 01:00 yesterday and lasted with short breaks until the late evening," he told a briefing in Kyiv on August 15.

Read alsoEscalation in Donbas: 31 attacks on Ukraine troops, 8 WIA's in last dayAccording to the official, there were 12 enemy attacks in Avdiyivka yesterday. In particular, the Russian occupation forces opened mortar fire five times.

"At the same time, they launched 30 mines on the ATO positions. The enemy was firing from four different directions at once," Motuzianyk said.

If you see a spelling error on our site, select it and press Ctrl+Enter
Tags:RussiaDonbasAvdiyivka