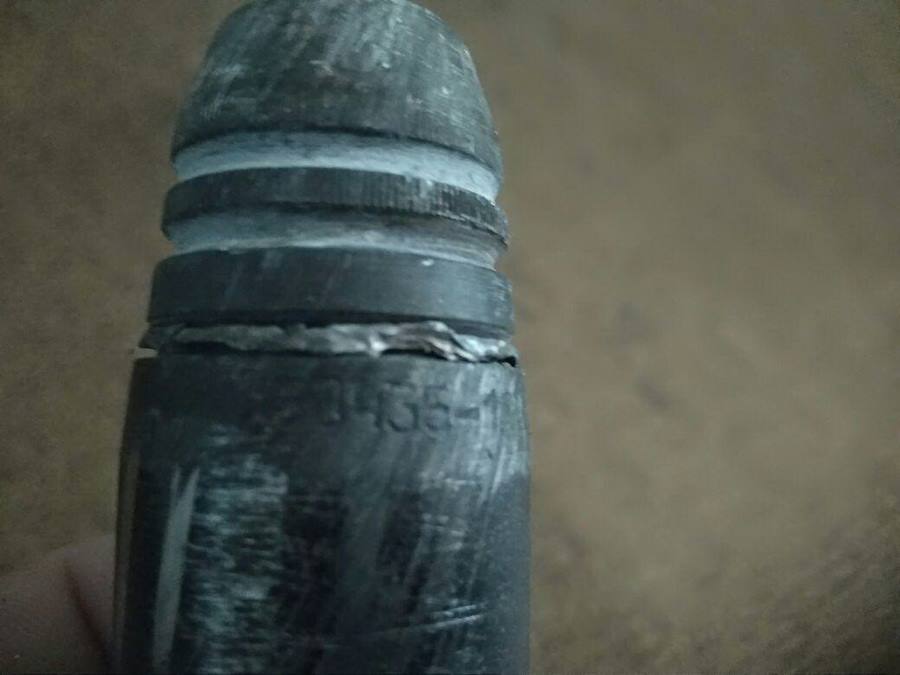 According to the SBU's press center, law enforcement officers found two 30mm shells for the BMP-2 infantry fighting vehicles at the site of the militant shelling of one of the settlements of the Bakhmutka district in Donetsk region.

Read alsoRussia’s FSB plotting terrorist attacks, high-profile assassinations of state officials in Ukraine – SBU chief"According to the experts, the marking of ammunition indicates that they were manufactured in 2008 in the territory of the Russian Federation and are not in the arsenal of the Armed Forces," the SBU reported on Facebook.

If you see a spelling error on our site, select it and press Ctrl+Enter
Tags:RussiaDonbasSBUammunition