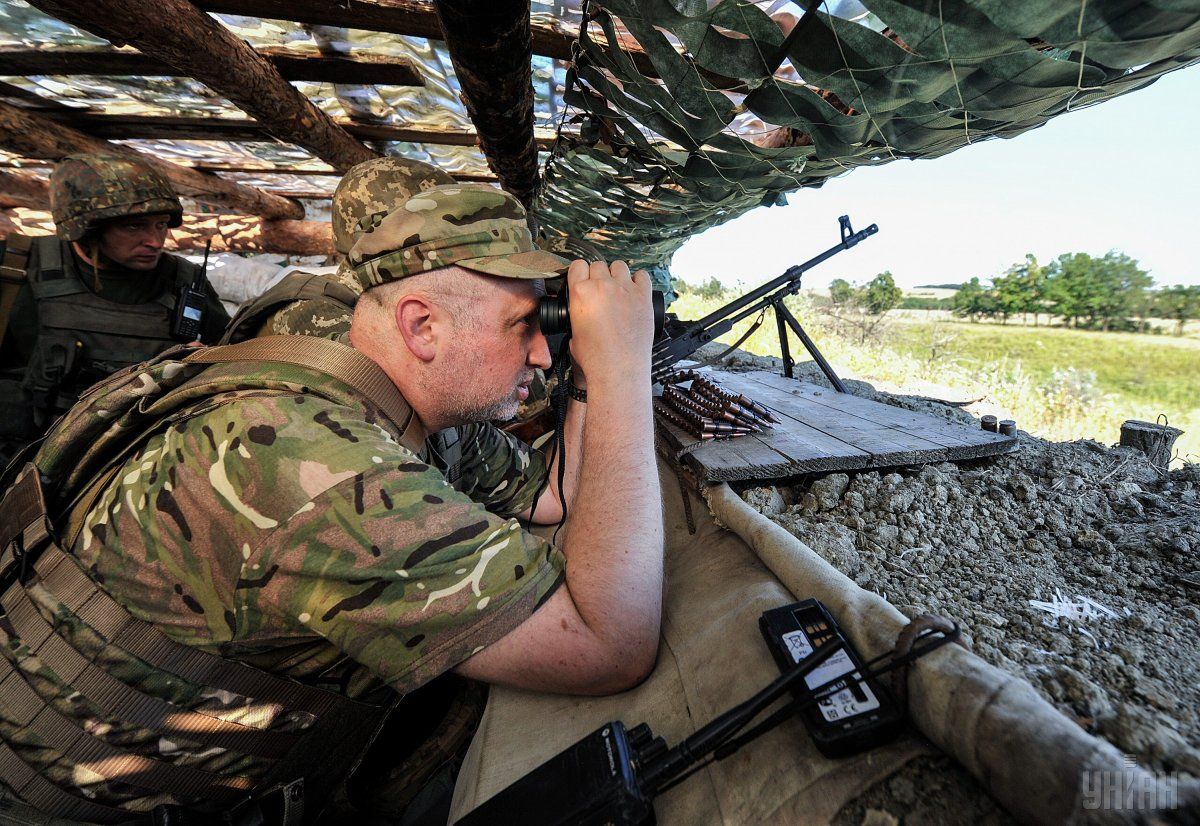 "Under the guise of the drills, the creation is not ruled out of strike groups of the Russian armed forces to cross the state border and invade the territory of Ukraine," he said.

Turchynov recalled that such exercises had been repeatedly used to achieve concealed military and political goals.

In particular, after the "Kavkaz-2008" (July 15 – August 2, 2008) military drills, the Russian troops, involved in maneuvers, did not return from the training grounds to their bases, instead launching armed aggression against Georgia.

Read alsoRussia prepping for "big war" with West – Ukraine NSDC secretaryAt the "Kavkaz-2012" and "Kavkaz-2016" (September 17-23, 2012 and September 5-10, 2016) drills, Russia mulled possible options for the use of its forces in the south-western strategic direction, including against NATO forces.

During the Russian-Belarusian joint military exercises "Zapad -2013" (West-2013) (September 19-28, 2013), Russia was working out scenarios of armed aggression against Ukraine, which the Kremlin actually tried to implement in 2014-2015.