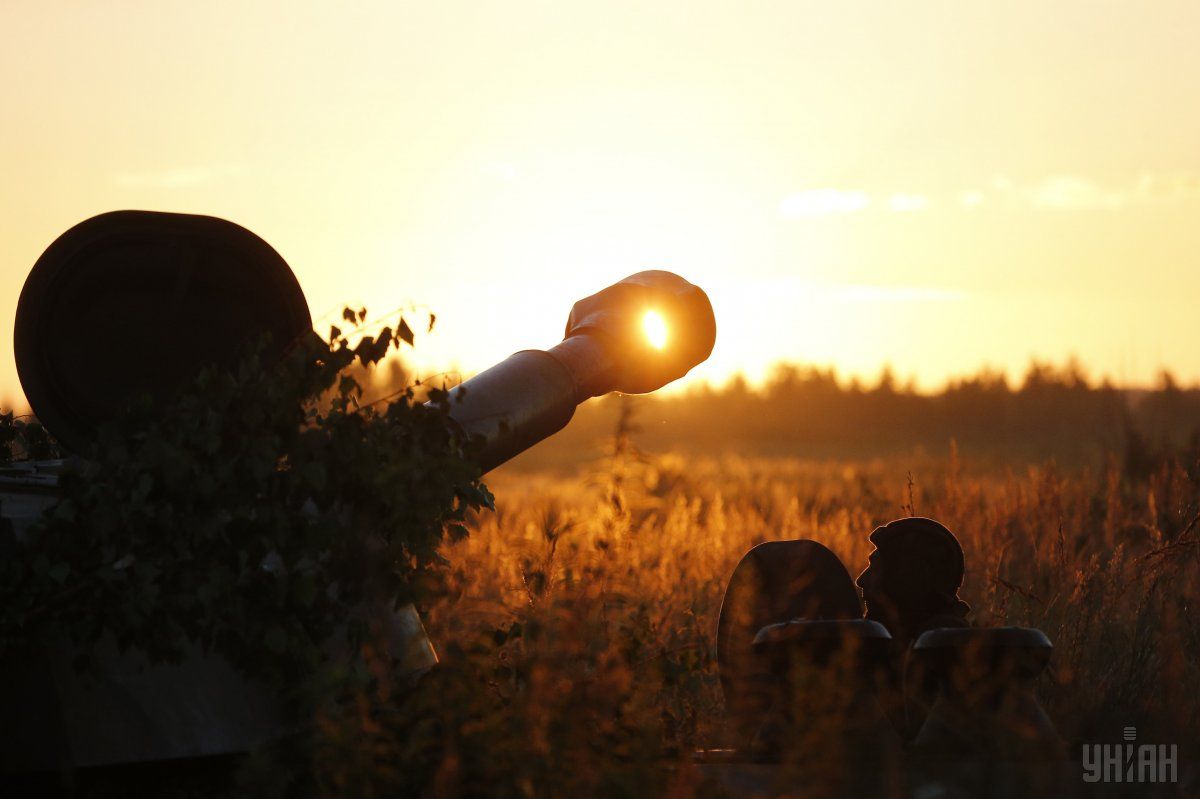 "As was the case in the past few days, the situation was tense near Avdiyivka's industrial zone. From 18:00 until midnight, the militants shelled the Ukrainian positions there three times, using grenade launchers, heavy machine guns and small arms. At about 22:00 Kyiv time, they lobbed four 82mm shells into the Ukrainian fortified positions," the press service wrote on Facebook on Tuesday, August 29.

Read alsoUkraine Def. Ministry: Donbas militants continue drills, aerial reconnaissanceFurthermore, the use by the enemy of weapons was recorded near Butivka coal mine, and the villages of Maiorsk and Zaitseve, which are in the Donetsk sector.

In the Mariupol sector, the enemy opened fire from heavy machine guns near the villages of Vodiane and Shyrokye in the evening.

The Russian occupation forces in the Luhansk sector used a heavy machine gun and small arms near the village of Stanytsia Luhanska.

"Given the direct threat to the lives of our military, the ATO forces had to fire back four times. There were no casualties among our defenders," the ATO HQ said.