United Nations Secretary-General Antonio Guterres welcomed on Monday the commitment by the parties to implement a permanent ceasefire in eastern Ukraine on the occasion of the start of the new school year, UN News Centre reported. 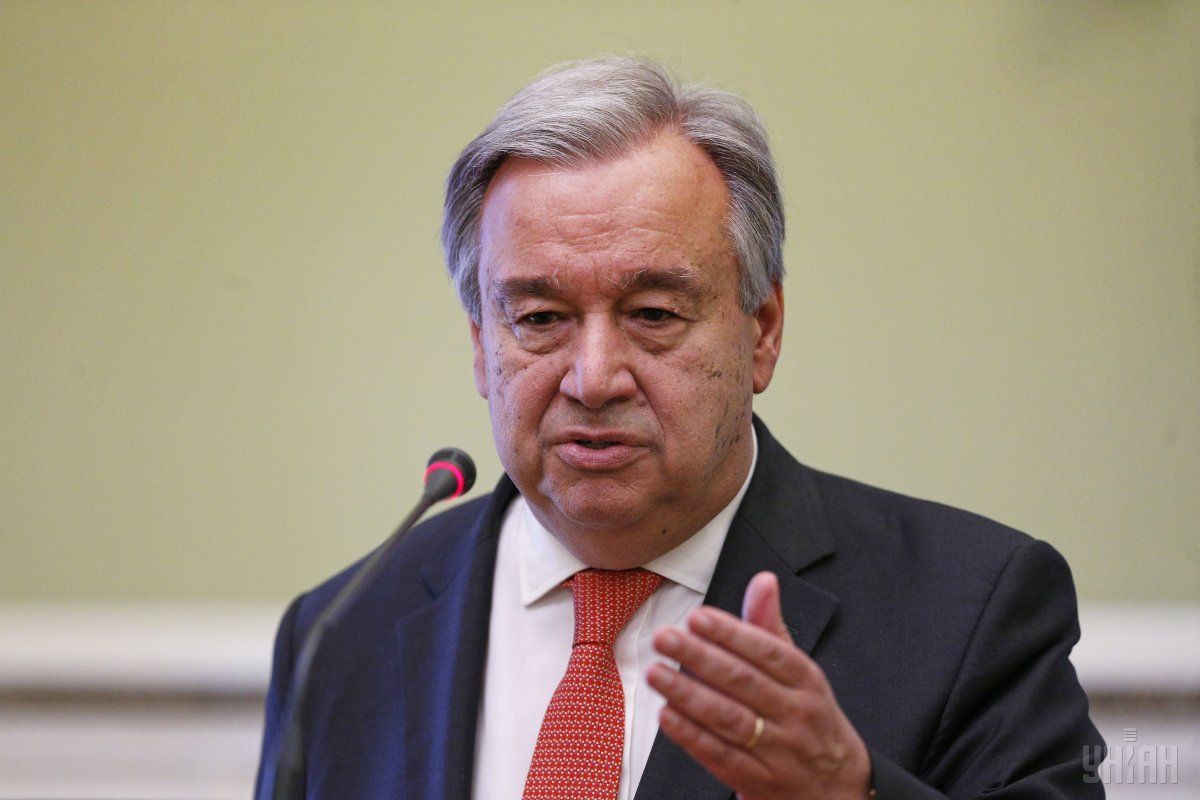 "He stresses the need to ensure that the ceasefire is sustainable and calls on all parties to fully abide by its terms especially in order to protect the civilians who suffer most from the ongoing hostilities," said a statement from a UN spokesperson, according to UN News Centre.

Read alsoPoroshenko insists on 24/7 format of OSCE monitoring in DonbasThrough the statement, the Secretary-General also reiterated the support of the United Nations for the efforts of the Organization for Security and Co-operation in Europe, the Trilateral Contact Group and the Normandy Four to find a negotiated solution to the conflict.

"He urges all concerned to work towards that end," the statement concluded.

In late February 2014, the situation in Ukraine transcended what was initially seen as an internal Ukrainian political crisis into violent clashes in parts of the country, later reaching full-scale conflict in the east. Despite a September 2014 ceasefire agreed in Minsk, the situation since deteriorated, with serious consequences for the country's unity, territorial integrity and stability.

If you see a spelling error on our site, select it and press Ctrl+Enter
Tags: #Ukraine#UnitedNations#ceasefire
Latest news