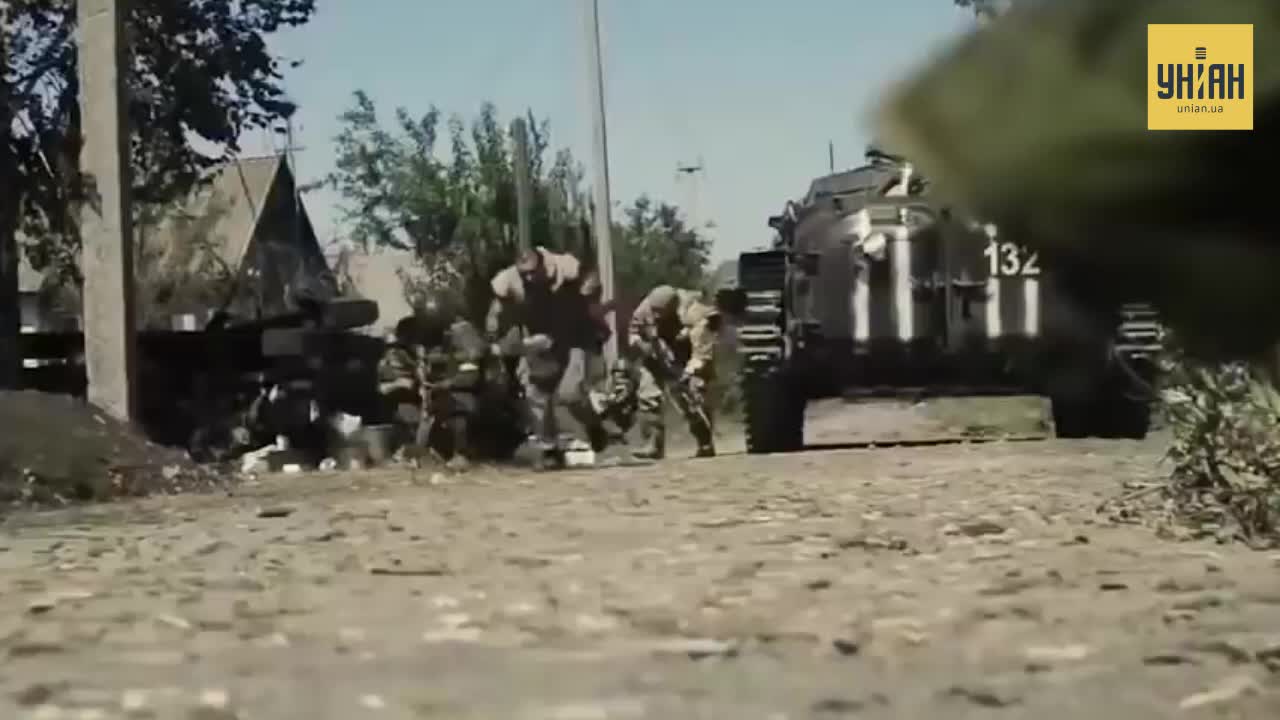 The battalions spent two and a half weeks in an effort to retake Ilovaisk, but they failed. After fierce battles, the Ukrainian soldiers managed to break into Ilovaisk on August 18, 2014. The next day, on August 19, they even managed to raise the Ukrainian flag in the town.

Read alsoPGO report: Russian invasion major cause of Ilovaisk tragedyOn August 24, after several attacks mounted from Russian territory, the 5th Battalion of Territorial Defense, which was carrying out tasks to defend the state border at the Kuteinykove-Mokroyelanchyk boundary line, left their position without permit, declaring the return to the place of permanent deployment in Ivano-Frankivsk region, 1,000 km from the area of the hostilities.

Russian troops took advantage of the "gap" in the state border and invaded Ukraine. The SBU Security Service of Ukraine said that the presence of 3,500 Russian servicemen in Ilovaisk was a proven fact. Meanwhile, several battalions of the Armed Forces of Ukraine on their own decided to pull out from the positions near Ilovaisk. Some 1,400-1,700 Ukrainian fighters found themselves surrounded.

The General Staff of the Armed Forces of Ukraine officially reported about 366 Ukrainian servicemen killed in the so-called "Ilovaisk pocket," 429 soldiers were wounded, and another 300 people became prisoners of war. At the same time, according to Ukrainian MP Anton Gerashchenko, over 1,000 people were killed near Ilovaisk. Former commander of the Donbas Battalion, incumbent MP Semen Semenchenko also confirmed this death toll. In turn, Ukrainian President Petro Poroshenko said the information about a thousand killed soldiers was false.

If you see a spelling error on our site, select it and press Ctrl+Enter
Tags:UkraineRussianAggressiontragedyIlovaisk