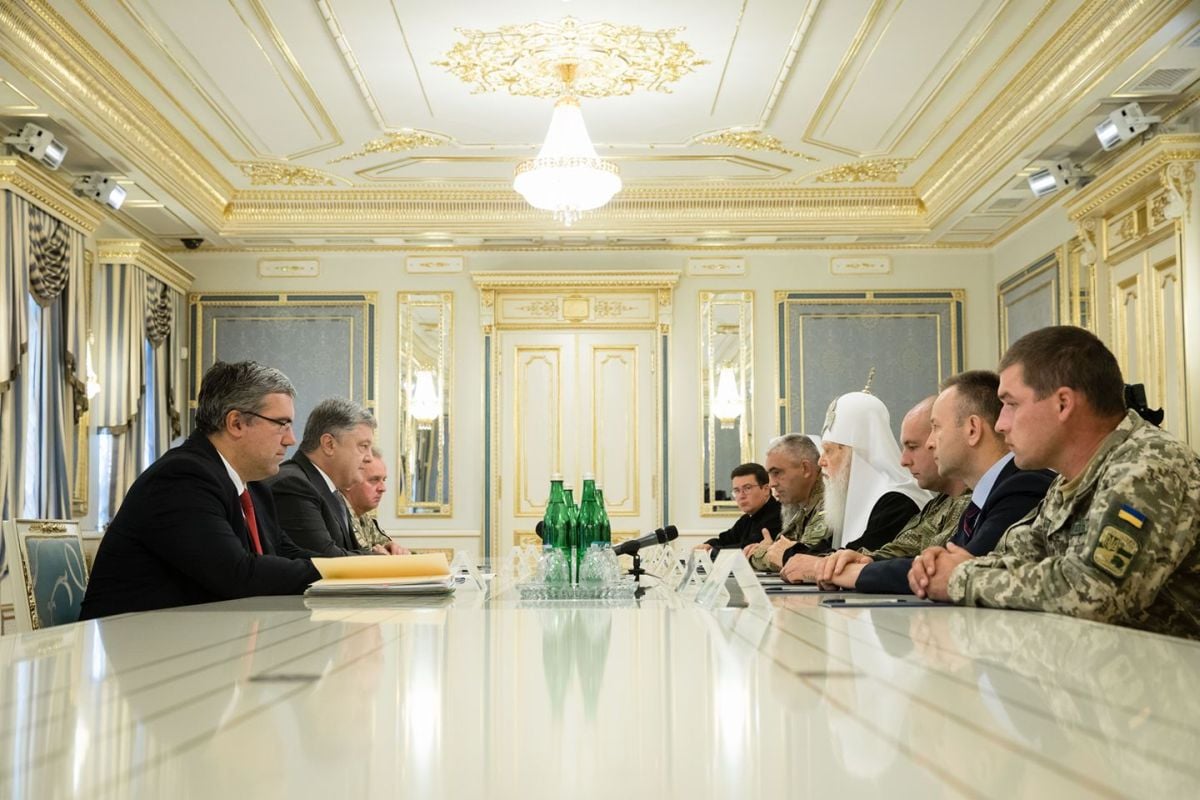 "At the request of the leaders of the [Ukrainian Orthodox] churches and [soldiers entitled with] Heroes of Ukraine, the president signed the law on amnesty for 2016. This amnesty concerns those who have survived the war's crucible, defended Ukraine against Russian invaders, but have not committed serious crimes," presidential press secretary Svyatoslav Tsegolko said on Facebook on September 2.

In turn, Major of the Armed Forces Ihor Herasymenko who was awarded a Hero of Ukraine title said that the law was long-awaited by many ATO participants.

"At the beginning of the war in Donbas, our army did not have the experience we have now. But it takes time to achieve such experience, and many mistakes have been made. And when you work in a stressful situation, no one is immune from errors. Therefore, the release of a certain group of people – soldiers who have committed minor offences – will become our support by the state and will give us confidence. And it will also become an educational measure to show us that the state has not abandoned people, helps them and has not left people with their problems alone," Herasymenko said.

If you see a spelling error on our site, select it and press Ctrl+Enter
Tags:ATOwarPoroshenkoamnesty