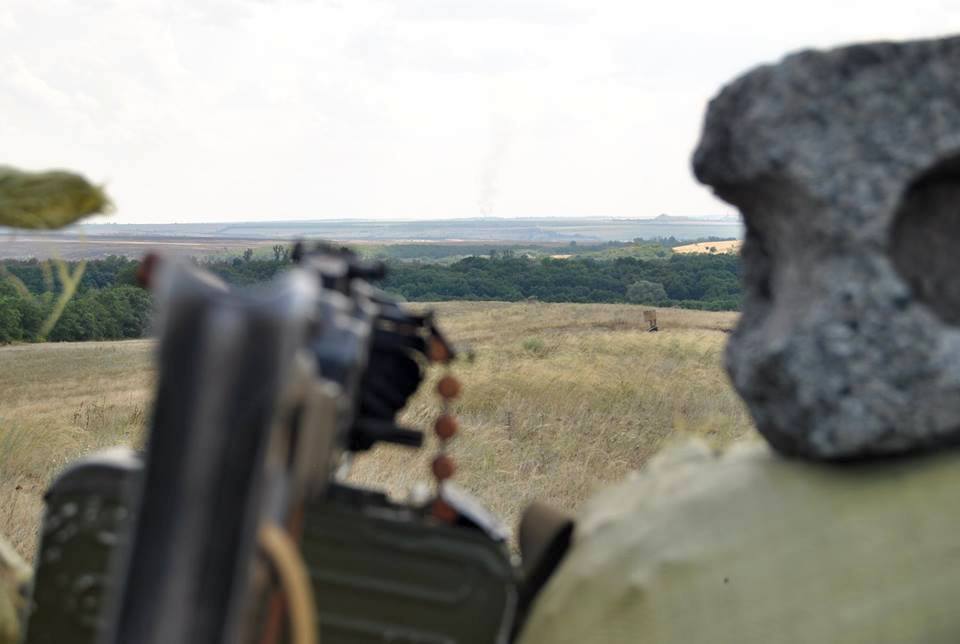 In the Luhansk sector, the militants opened fire from various weapons near the villages of Krymske, Stanytsia Luhanska and Malynove.

No troops were killed or wounded in action over the past day, the ATO HQ said.

If you see a spelling error on our site, select it and press Ctrl+Enter
Tags:ATODonbasUkrainemilitantsshellingRussianAggressionhybridwarRussianproxies