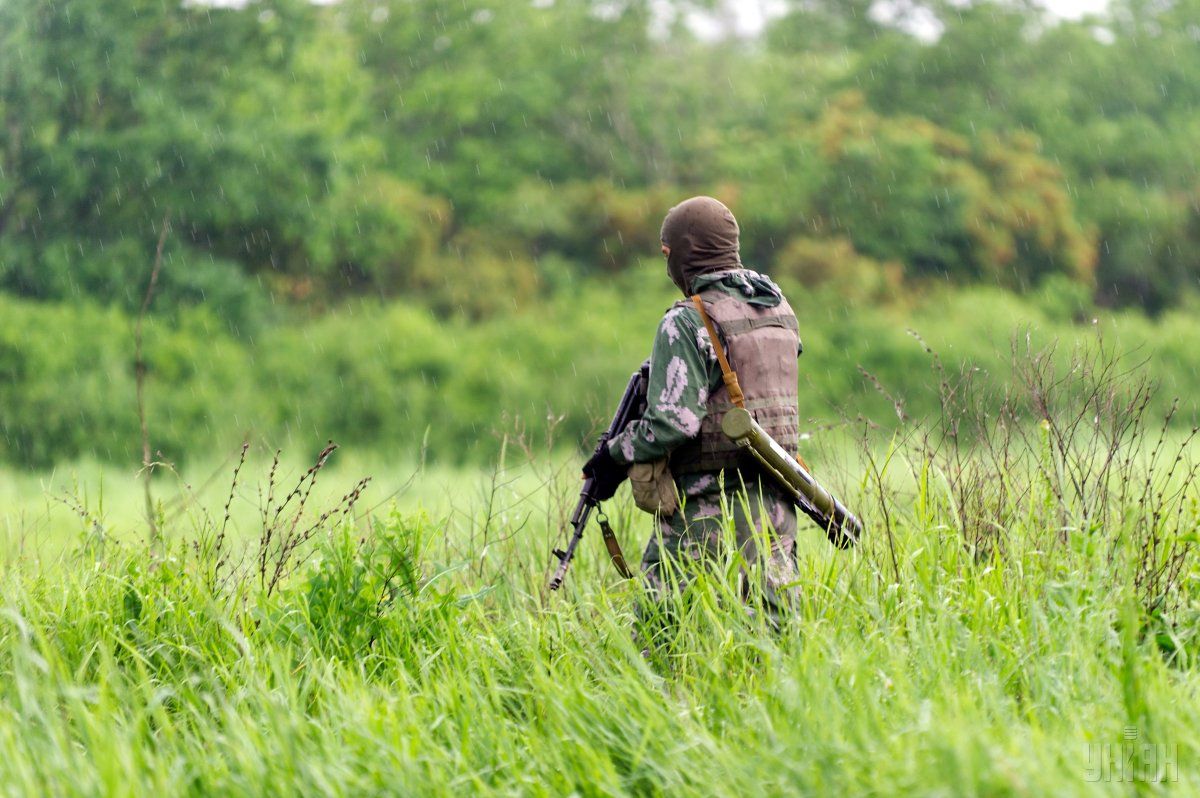 In the evening, the militants opened fire twice on the Ukrainian positions near the village of Pisky, which is in the Donetsk sector. For nearly two hours of shelling, the enemy launched over 20 mines of various calibers. The Russian-backed mercenaries also used grenade launchers, heavy machine guns and infantry fighting vehicles.

Read alsoUkraine reports 25 enemy attacks, 1 KIA in last dayIn addition, the Ukrainian fortified positions in the Avdiyivka industrial zone and at Butivka coal mine came under grenade launcher fire several times at the end of the day. At about 18:00 Kyiv time, one Ukrainian soldier was wounded as a result of the militant shelling from infantry fighting vehicles and anti-aircraft guns near the village of Semyhiria.