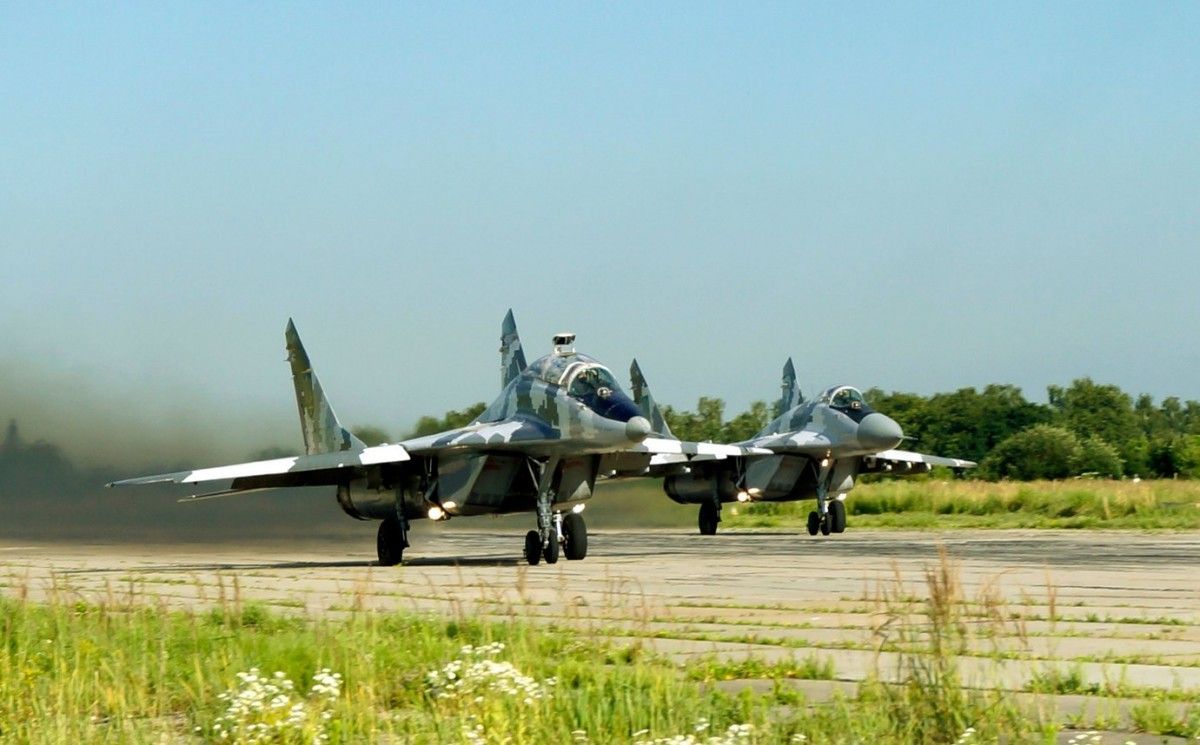 "During the fulfillment of these measures, reserve officers of the first and second phases are being called for military training to completing these military units to full staff," the report says.

Read alsoNATO's Stoltenberg calls for transparency of Zapad 2017 drillsThe Defense Ministry noted that special attention was paid to the ability of military units to organize the reserve staff and its comprehensive support. A series of individual training will be also held with the reservists.

If you see a spelling error on our site, select it and press Ctrl+Enter
Tags:Ukraineairforcealert