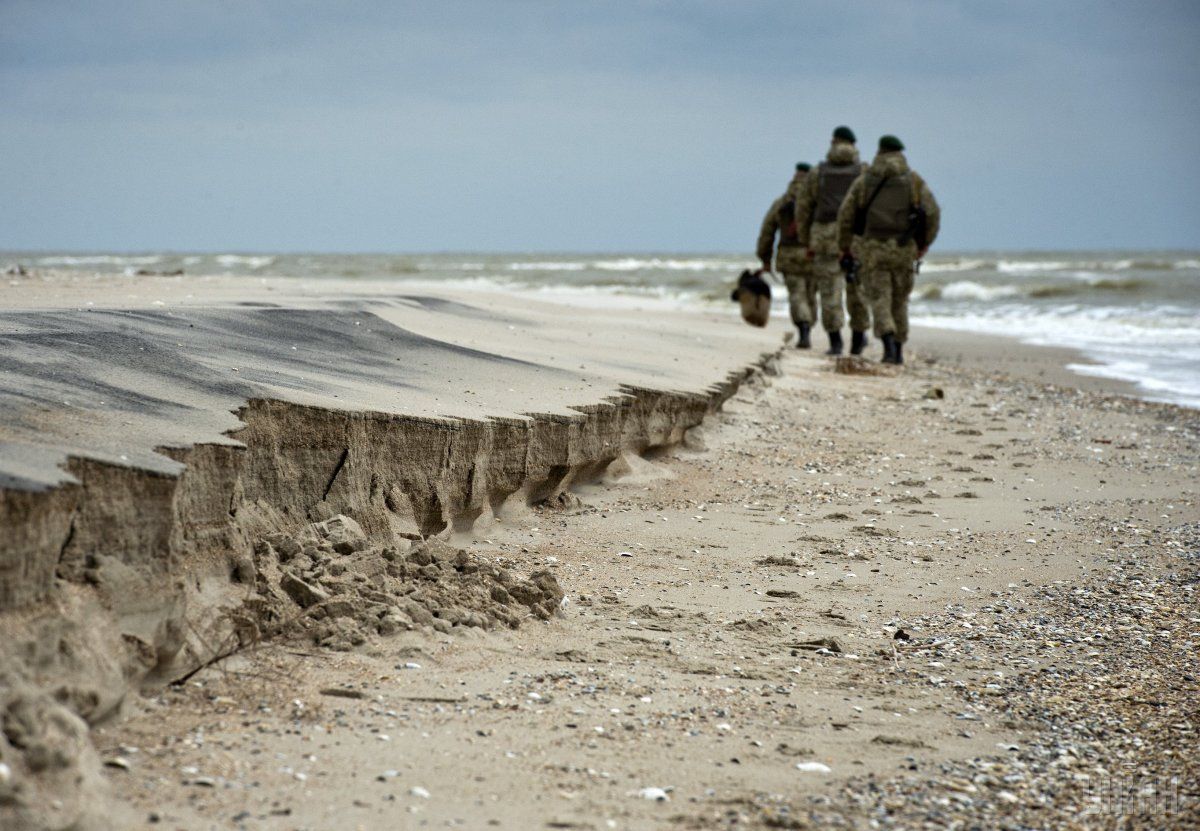 "At around 17:00 today, two servicemen of the border guard detachment Stanychno-Luhanske blew up on an unidentified explosive device. Both troops were killed on the spot," the report said.

Read alsoAnother Russian "humanitarian" convoy arrives in occupied Donbas"The State Border Guard Service of Ukraine expresses condolences to the families of the killed border guards. In order to objectively study all the circumstances of the tragic event, the agency has informed the Military Prosecutor's Office, the National Police, as well as representatives of international missions working in the area of the Anti-Terrorist Operation," the statement reads.

As reported by the ATO Headquarters, Russian proxy forces in Donbas violated the truce 15 times over the past day.

If you see a spelling error on our site, select it and press Ctrl+Enter
Tags:ATODonbasUkrainecasualtiesexplosionborderguardsIED