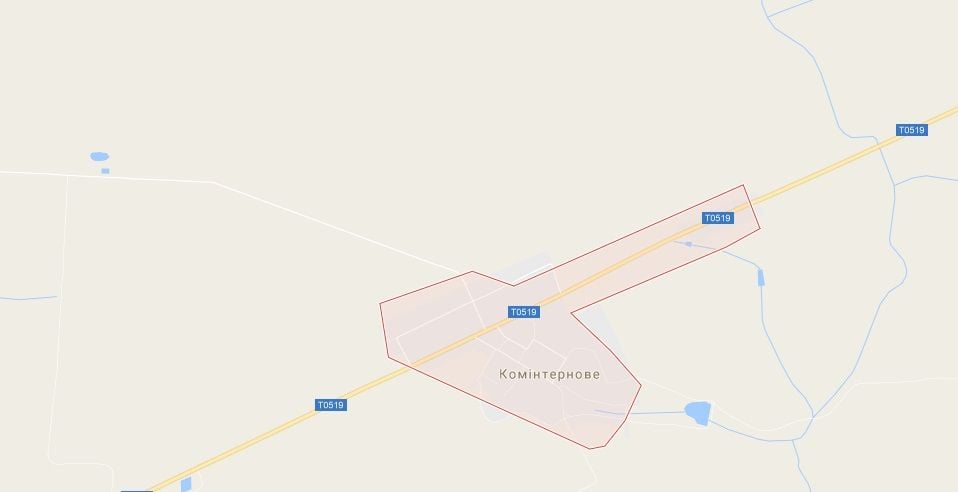 "Residents in Pikuzy gave the SMM a letter – also addressed to the Novoazovsk district administration, the United Nations and the International Committee of the Red Cross – that outlined the difficulties faced by the residents (such as the lack of gas supply) and included a request for the immediate withdrawal of armed men and of weapons from residential areas of the village. The SMM observed two armed men in the village," the OSCE SMM said in an update based on information as of 19:30 local time as of October 1, 2017.

Read alsoOSCE observers spot military hardware in militant-controlled areas of DonbasUntil the end of 2015, the village was in the gray zone, as stipulated by the Minsk agreements, but the militants occupied it on December 22, 2015.

If you see a spelling error on our site, select it and press Ctrl+Enter
Tags:#ATO#Donbas#Ukraine#militants#OSCE#civilians#letter