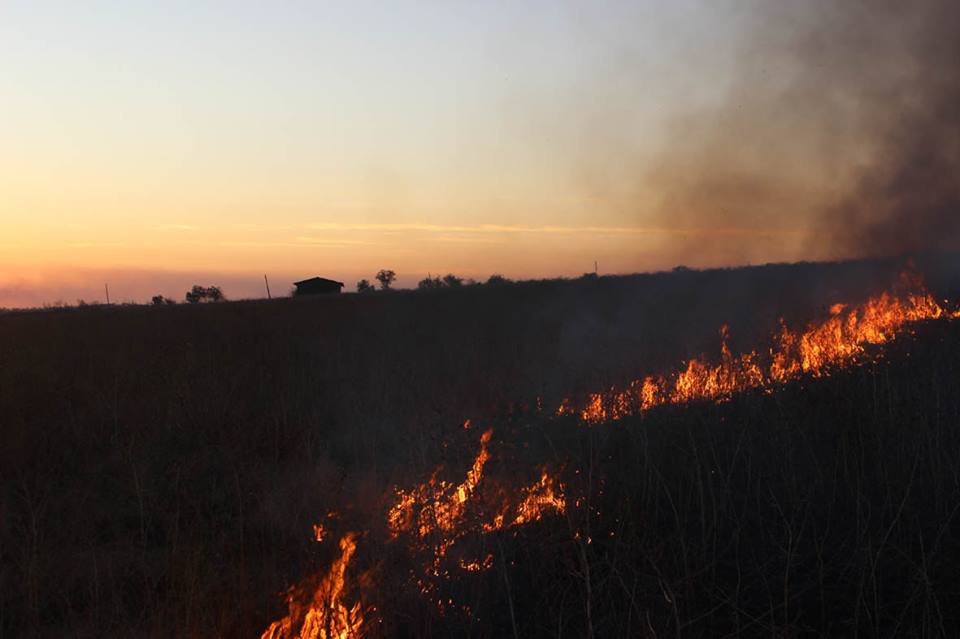 "According to an updated report, militants launched nearly 20 rockets at about 16:00 local time [on Tuesday, October 3], aiming at our defenders," the ATO HQ said on Facebook on Tuesday.

The attack was recorded near the village of Hnutove in the Mariupol sector in Donetsk region.

Local farmers' fields caught fire after the shelling. "The fire approaching the houses has been extinguished," it said.

An hour later, the enemy lobbed five more Grad rockets into areas where ATO forces were stationed outside the village of Shyrokyne in the same sector.

No casualties have been reported, according to preliminary information.

Ukrainian members of the Joint Center for Control and Coordination (JCCC) on the settlement of the Donbas crisis have earlier reported that the Russian hybrid military forces continue shelling Ukrainian positions in Donbas, using weapons banned by the Minsk peace agreements.

If you see a spelling error on our site, select it and press Ctrl+Enter
Tags:RussiawarDonbasGradHnutove