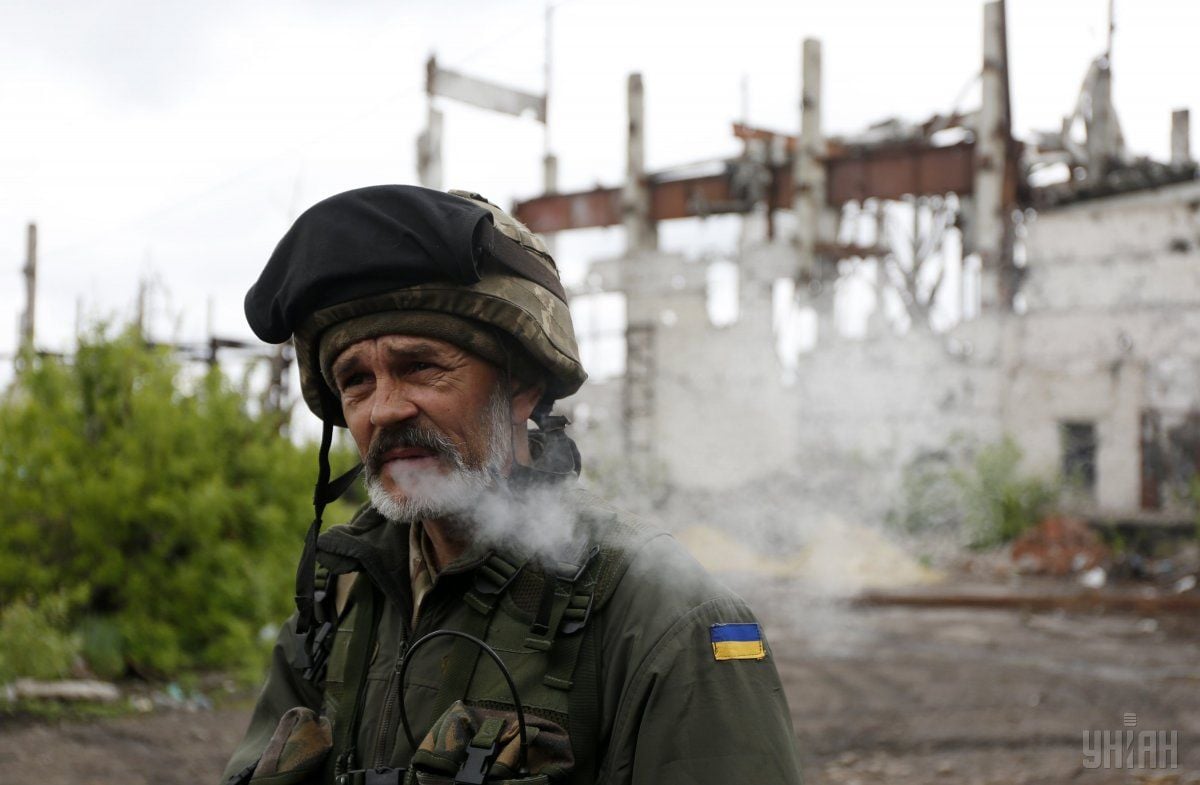 "After 18:00 Kyiv time, the enemy used grenade launchers, heavy machine guns and small arms twice against the Ukrainian fortified positions near the town of Avdiyivka, the village of Maiorsk, and Butivka coal mine. The Ukrainian defenders of the village of Pisky were attacked from machine guns and small arms four times. One Ukrainian soldier was wounded as a result of one of such attacks at about 18:00 Kyiv time. In addition, the Russian-backed occupiers used machine guns near the villages of Zaitseve and Nevelske at the end of the day," the report says.

Read alsoUkraine reports 15 enemy attacks, 4 WIA's in last dayIn the Mariupol sector, the militants fired 82mm mortars and various types of grenade launchers on the Ukrainian fortified positions near the town of Maryinka, and the villages of Vodiane and Shyrokyne in the evening hours. Moreover, the enemy opened fire from infantry fighting vehicles twice near the village of Novotroyitske.

The situation also remained tense in the Luhansk sector. The invaders attacked the defenders of the village of Krymske twice with a tank, 82mm mortars, and anti-tank grenade launchers. Furthermore, the Ukrainian fortified positions near the village of Novo-Oleksandrivka came under enemy fire from infantry weapons twice overnight.

"In general, the illegal armed groups have violated the ceasefire 41 times over the past day. The ATO forces fired back 28 times, using the whole range of non-banned weapons. As a result of the hostilities, one Ukrainian soldier suffered a gun wound. He is at a military hospital at the moment. His condition is satisfactory. Enemy losses are being clarified," the ATO HQ said.