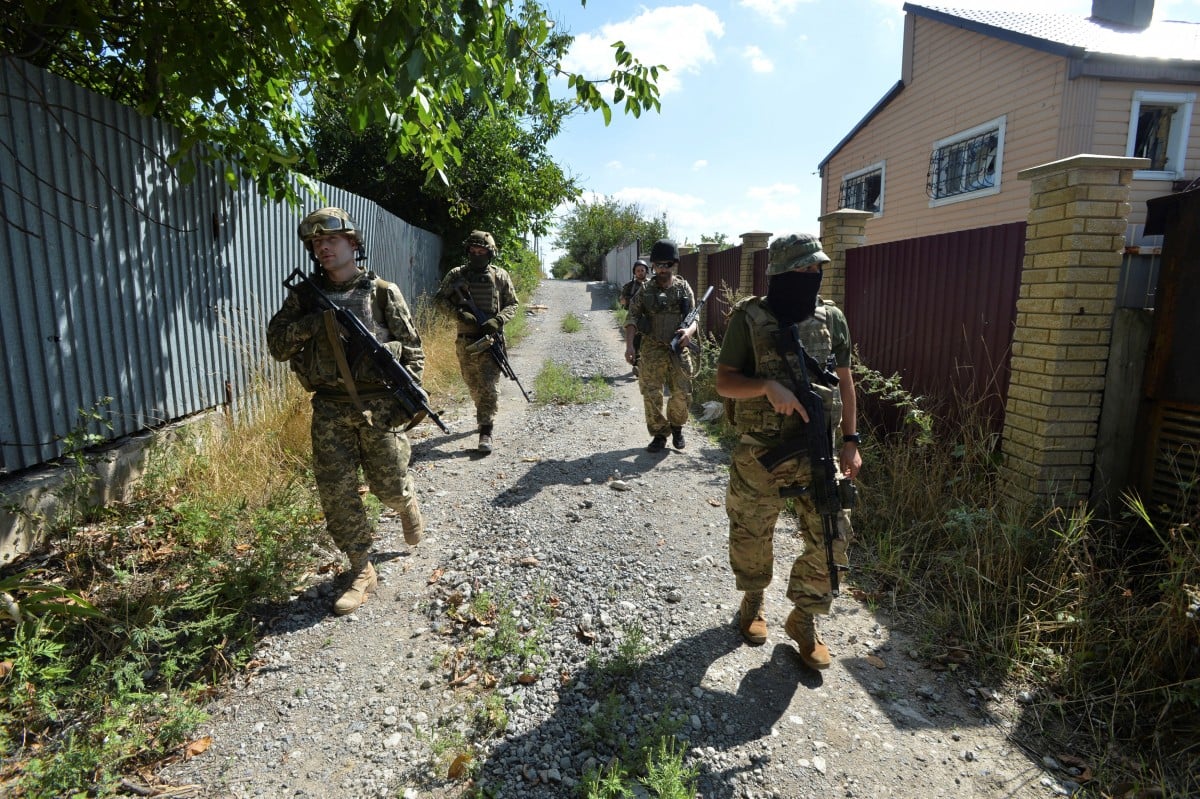 In the Donetsk sector, the militants had been shelling the Ukrainian positions near the town of Avdiyivka for one hour in the evening, using grenade launchers, heavy machine guns and small arms. At night, the Ukrainian positions near the villages of Maiorsk and Pisky came under machine gun fire. In addition, the enemy opened fire from infantry fighting vehicles near the village of Zaitseve.

Read alsoRussian proxies lose six fighters within week – Ukrainian NGOIn the Luhansk sector, the occupiers fired 82mm mortars, grenade launchers and machine guns twice on the defenders of the village of Novo-Oleksandrivka at the end of the day. The Ukrainian military fired back. Unfortunately, one Ukrainian soldier was wounded in that fighting at about 18:00 Kyiv time. Furthermore, the Russian-backed mercenaries used 82mm mortars near the village of Krymske in the evening. Anti-tank grenade launchers and small arms were also used near the villages of Stanytsia Luhanska and Valuiske.

In the Mariupol sector, the Ukrainian fortified positions near the villages of Shyrokyne, Hnutove and Vodiane were attacked with light infantry weapons.

If you see a spelling error on our site, select it and press Ctrl+Enter
Tags:ATOwarDonbasRussianAggression