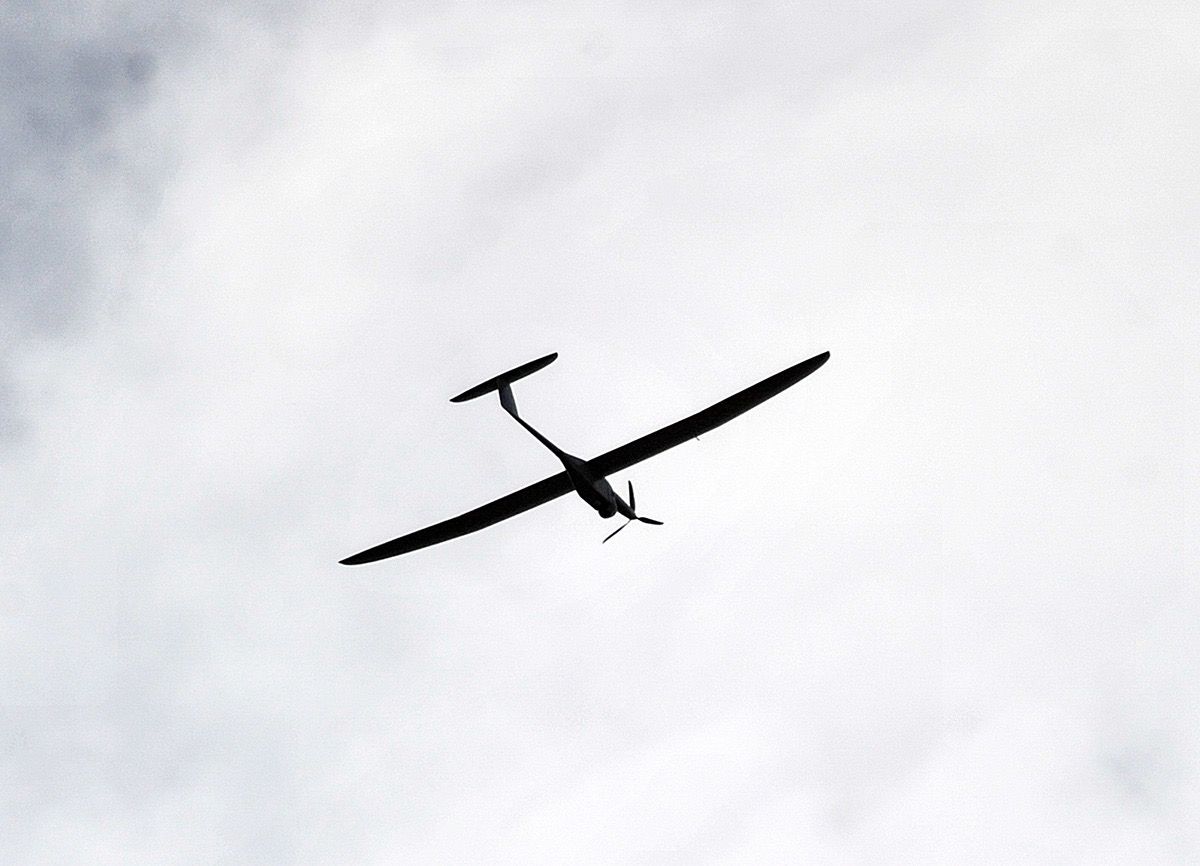 "On the morning of October 23, positioned on Kobrynskoi Street in the Trudivski area of 'DPR'-controlled Donetsk city's Petrovskyi district (15km south-west of Donetsk city centre), the SMM heard four-five bursts of small-arms fire 50-100m east of its position – in the area where the SMM was flying a mini UAV. The SMM assessed the shots as aimed at the UAV, which the SMM landed safely," the OSCE SMM said in its update based on information received as of 19:30 local time on October 23.

Read alsoOSCE records over 200 explosions in Donbas on weekendThe SMM had informed the Joint Centre for Control and Co-ordination (JCCC) of the flight one hour before, as well as of its plans to conduct an additional flight.

The SMM decided not to conduct the second UAV flight.

If you see a spelling error on our site, select it and press Ctrl+Enter
Tags:RussiawarDonbasOSCEUAVDonetsk