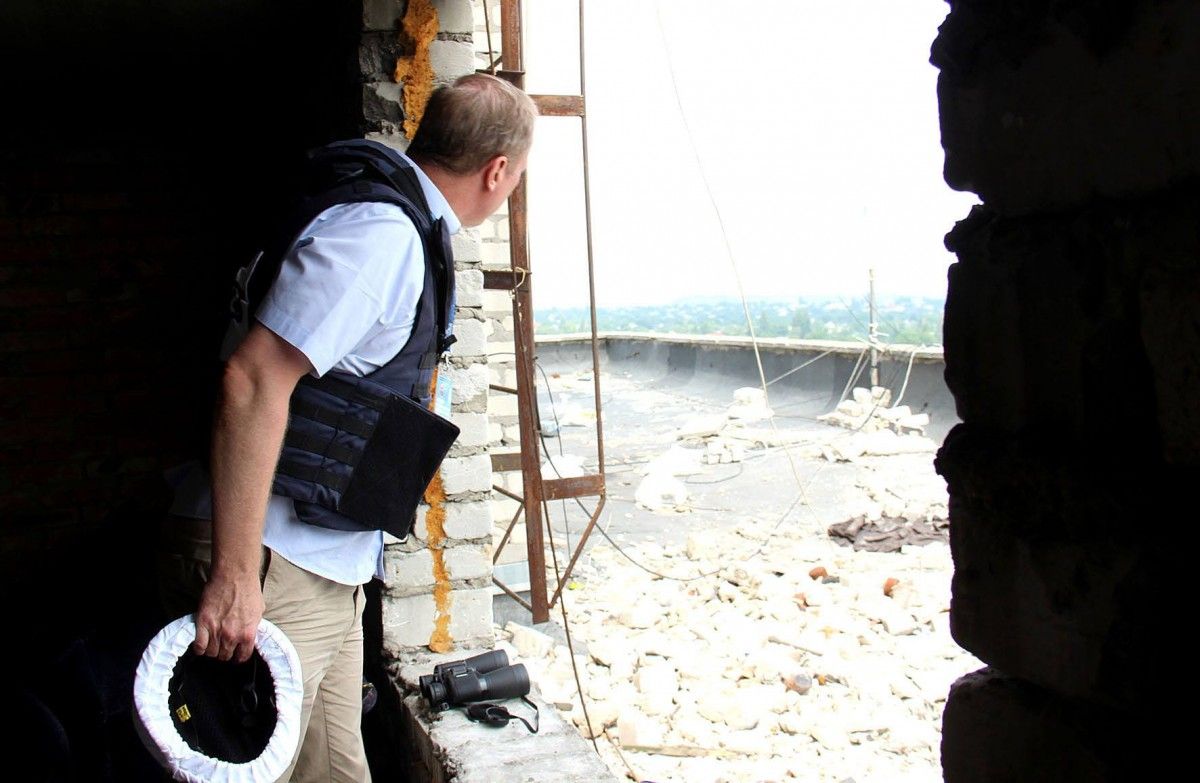 The speaker also pointed to the activation of Russian hybrid units in Donbas, ZN.UA reports.

Read alsoPoroshenko: Over 2,650 Ukrainian troops killed in Donbas war"Recently, the Russian aggression is only increasing in the east of Ukraine. Ten Ukrainian servicemen were killed and another 70 were wounded only in the last two months. And since the beginning of the year, 162 people have been killed," Parubiy told Volker.

If you see a spelling error on our site, select it and press Ctrl+Enter
Tags:DonbasUkrainelossesParubiyVolker