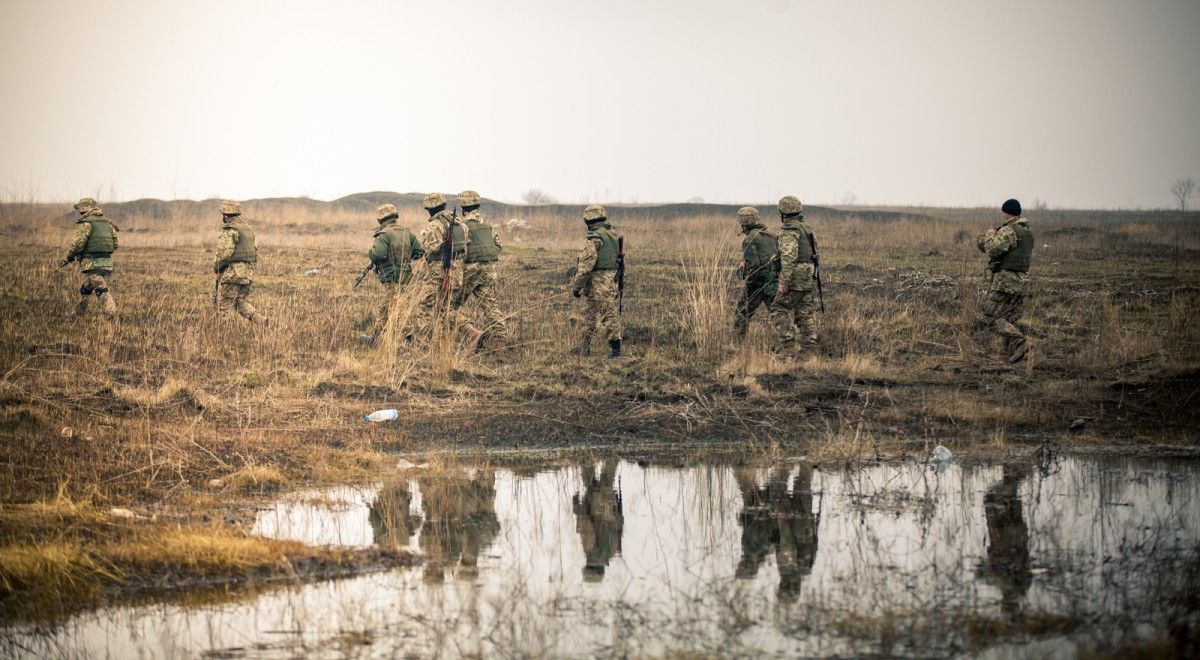 After 18:00 Kyiv time, the enemy used grenade launchers and heavy machine guns three times against the defenders of the village of Krymske in the Luhansk sector.

"Our fortified position near the village of Lebedynske, which is in the Mariupol sector, came under fire from the same types of weapons," the press center said.

In the Donetsk sector, the enemy fired grenade launchers of various types and small arms near the villages of Luhanske and Kamianka, and Butivka coal mine at the end of the day. In addition, the occupiers opened fire from machine guns near the town of Avdiyivka and the village of Zaitseve.

Over the past day, the ATO forces had to fire back 13 times, using non-banned weapons.