Mykhailo Zabrodskyi, the commander of the landing-assault troops of the Armed Forces of Ukraine, has been appointed new commander of the Anti-Terrorist Operation (ATO) forces as part of planned rotation, according to Ukrainian Defense Ministry speaker for ATO issues Andriy Lysenko. 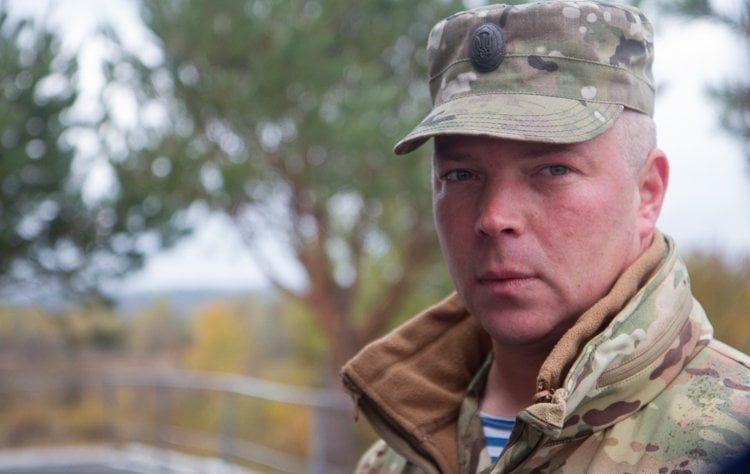 "Lieutenant-General Mykhailo Zabrodskyi was appointed new commander of the ATO forces. It all happened last week," he told UNIAN.

Read alsoUkraine MFA on escalation in Donbas: Russia does not need peace"Zabrodskyi was appointed with due regard for his vast combat experience and the ability to manage troops in crisis conditions. The General Staff concluded that it was he who would be the next commander," Lysenko said.

According to him, the relevant appointment took place as part of planned rotation.

Lysenko also said the terms of the rotation were classified information and could not be disclosed.

If you see a spelling error on our site, select it and press Ctrl+Enter
Tags: #commander
Latest news