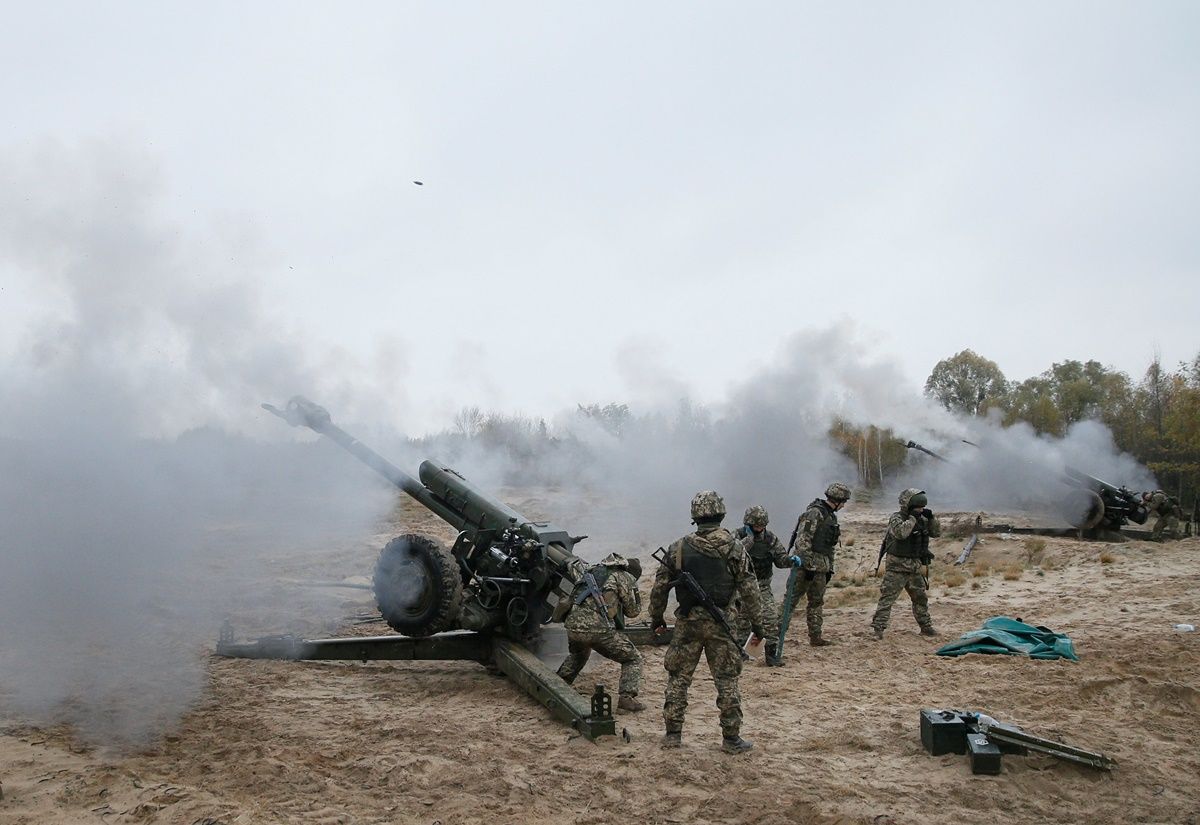 "In total, the Russian occupation forces violated the truce 18 times in the past day. The ATO troops fired back to resolutely force the invaders into peace. One Ukrainian serviceman was wounded in fighting," the ATO Headquarters wrote on Facebook on Sunday, November 12.

Read alsoDonbas militants attack Ukraine 11 times on Nov 11, 1 WIAIn the second half of the day, militants used various types of grenade launchers and machine guns to shell ATO positions outside the villages of Mayorsk, Luhanske, and Novoluhanske. And at about 23:00, the enemy started firing from a 120mm mortar to attack the positions near Mayorsk.

What is more, Ukrainian positions near the villages of Popasna and Katerynivka were attacked by the enemy in the evening.

After 18:00 local time on November 11, no enemy activity was reported in the Mariupol and Donetsk sector.

If you see a spelling error on our site, select it and press Ctrl+Enter
Tags:warDonbasceasefire