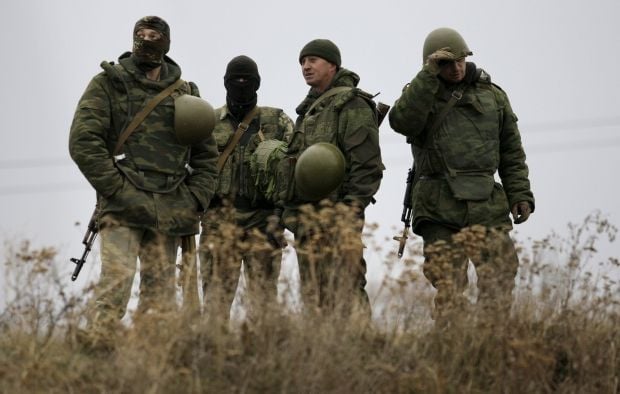 In the Luhansk sector, the Russian occupation forces fired 120mm mortars on the defenders of the village of Travneve around midnight. One armed provocation was recorded near the villages of Oleksandrivka and Troyitske, and the town of Svitlodarsk last night, where the enemy used small arms and heavy machine guns.

Read alsoAnother provocation in Donbas: Russian JCCC says Ukraine forces "shell" Donetsk filtration stationIn the Donetsk sector, Russian-backed mercenaries shelled the Ukrainian fortified positions using light infantry weapons. The defenders of the villages of Pisky and Talakivka near the strategic port city of Mariupol came under fire from grenade launchers and heavy machine guns, while the outskirts of the town of Avdiyivka and Butivka coal mine were attacked from small arms and heavy machine guns.

Fortunately, no Ukrainian soldiers were killed or wounded in action.