Ukraine Def. Ministry: All cash from Luhansk withdrawn to Russia 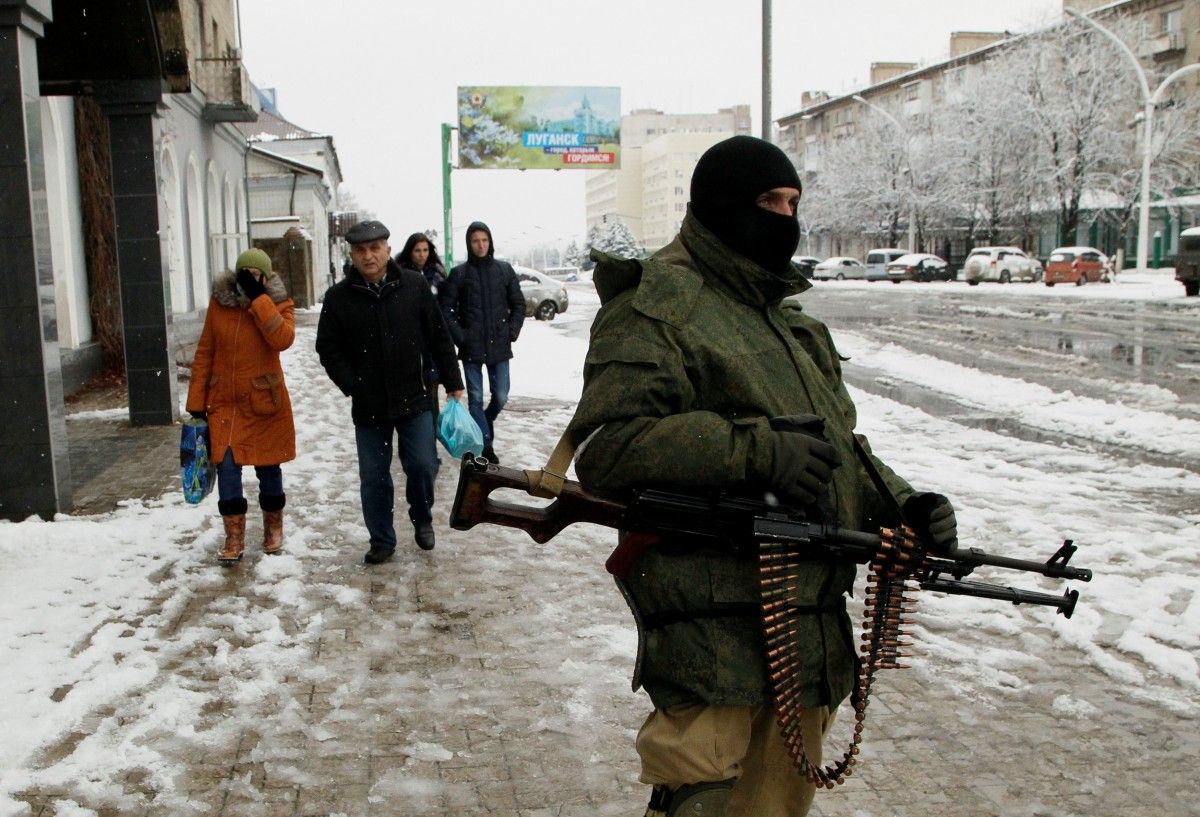 "The living conditions of the local population have been deteriorating in the occupied territories. In particular, there is no cash money in banks and ATMs in Luhansk. According to preliminary information, all cash has been withdrawn to the Russian Federation," Defense Ministry speaker for Anti-Terrorist Operation (ATO) issues Oleksandr Motuzianyk said at a briefing in Kyiv on Thursday, November 23, an UNIAN correspondent reported.

Read also"LPR" leader Plotnitsky reportedly flees to Russia – media"Pensioners who ask personnel at the banks to explain the situation are told that there will be no funds before the end of this year. The reasons are not reported," he said.

If you see a spelling error on our site, select it and press Ctrl+Enter
Tags:RussiaLuhanskcashwithdrawal